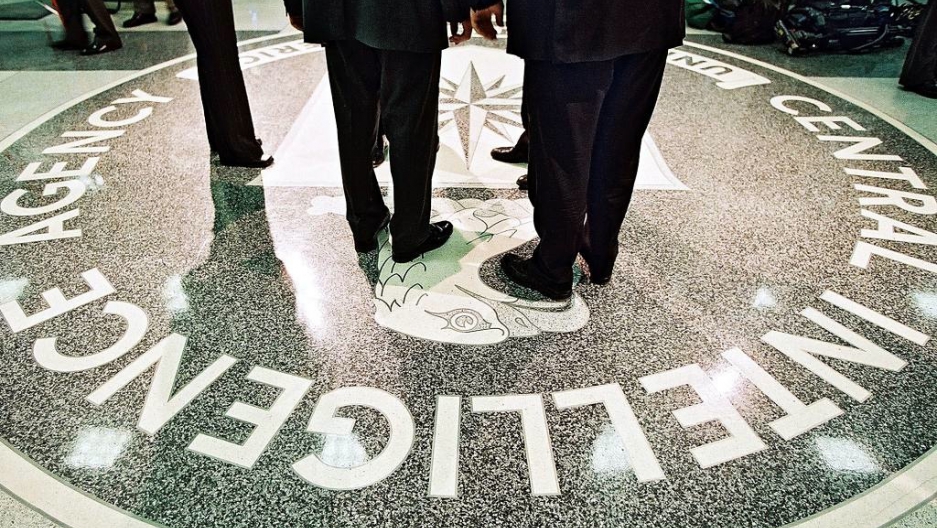 Sorouri, who the Associated Press describes as an influential member of Iran's parliamentary Foreign Policy and National Security Committee, told state media that the alleged agents were working in collaboration with the Mossad and other Middle Eastern intelligence agencies.

"The US and Zionist regime's espionage apparatuses were trying to damage Iran both from inside and outside with a heavy blow, using regional intelligence services.

"Fortunately, with swift reaction by the Iranian intelligence department, the actions failed to bear fruit."

He gave no details about the nationality of the alleged agents, or where they were arrested.

His claims are as yet unconfirmed. Iran periodically announces the capture or execution of alleged US or Israeli spies, and often no further information is released, noted the AP.

The report comes shortly after current and former US officials said that two CIA-run espionage rings had been unmasked in Iran and Lebanon, where they were reportedly spying on the Iranian nuclear program and Hezbollah's activities with regard to Israel.

All CIA officers involved in the Lebanon operation have since been transferred to Cyprus for security, according to a report in French intelligence newsletter Intelligence Online, cited by Haaretz. Congressman Mike Rogers of the House Permanent Select Committee on Intelligence has reportedly been sent to Beirut to investigate the affair.