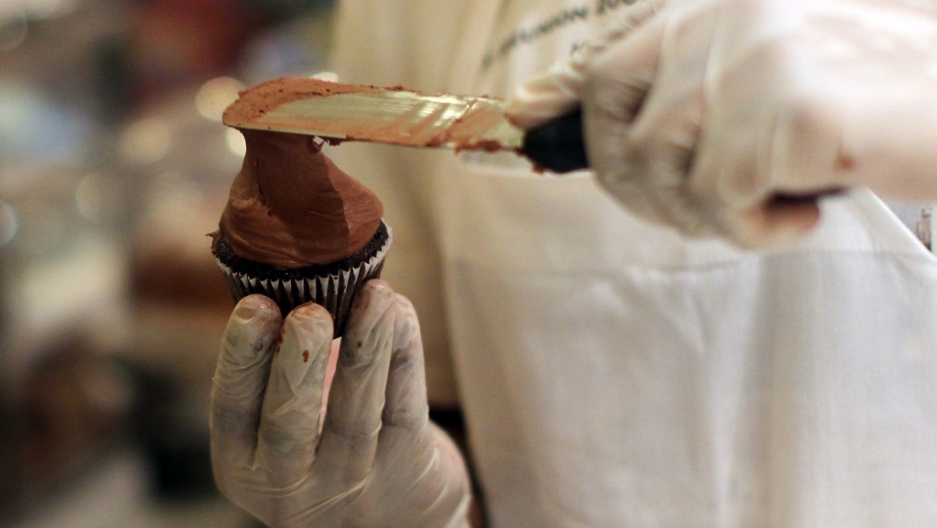 A small bakery experimented with using Groupon to attract customers, and the decision -- which in some ways proved wildly successful -- almost shut down the business.

Rachel Brown of Need a Cake bakery in the United Kingdom put an ad on Groupon, a group-discount website, offering 75 percent off on cupcakes to those who bought a dozen, BBC reported. The $40 cupcakes suddenly cost $10.

Turns out, people like their cupcakes. And their deals.

The bakery, based in Woodley, received 8,500 requests for a dozen cupcakes, far above the normally 100 it produces a month. Brown suddenly had to make 102,000 cupcakes.

Brown's company only employs eight people, and she had to bring in an outside agency to handle the orders. The temporary agency cost her $19,500, effectively wiping out her year's profits, MSNBC reported.

"Without doubt, it was my worst ever business decision," she told BBC. "We had thousands of orders pouring in that really we hadn't expected to have. A much larger company would have difficulty coping."

Brown told the Daily Telegraph that her staff was working around the clock, and one person came in at 3 a.m. because she couldn't sleep as a result of the cupcake stress. Brown said she does not plan on doing this again.