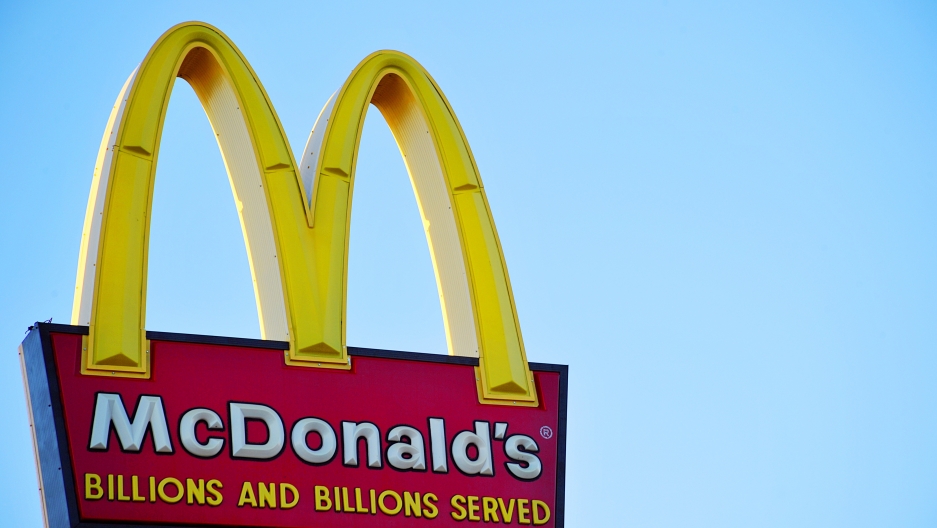 McDonald’s has dumped its fresh-egg supplier Sparboe Farms after the Food and Drug Administration found unsanitary conditions at its facilities, and an animal rights group documented animal abuse at the Litchfield, Minn.-based company. Sparboe is the fifth-largest egg producer in the country.

According to The Associated Press:

The video by Mercy for Animals shows what the group calls animal cruelty at five Sparboe Farms facilities in Iowa, Minnesota and Colorado. Its images include a worker swinging a bird around by its feet, hens packed into cramped cages, male chicks being tossed into plastic bags to suffocate and workers cutting off the tips of chick’s beaks.

"Regarding the undercover videos, the behavior on tape is disturbing and completely unacceptable,” Bob Langert, McDonald’s vice president for sustainability, said in a statement today, according to Reuters. “McDonald's wants to assure our customers that we demand humane treatment of animals by our suppliers.” He also noted that the most shocking actions on the video did not take place at the Sparboe’s Vincent, Iowa, farm, which is where McDonald’s obtained its eggs.

The president of 57-year-old Sparboe Farms, Beth Sparboe Schnell, said in a statement today that mistreating animals “isn’t who Sparboe Farms is,” the West Central (Minn.) Tribune reported. She said the actions on the video were “in direct violation of our animal care code of conduct, which all of our employees read, sign and follow each day.” The four workers shown in the video have been fired, she said.

Matt Rice, director of operations for Mercy for Animals, told the AP that cutting Sparboe off as a supplier doesn’t go far enough. “It’s time McDonald’s requires all of its suppliers to un-cage hens and finally give these animals the basic freedom to spread their wings, to walk and engage in other natural behaviors,” he said.

McDonald’s is studying the merits of traditional versus cage-free hen housing systems, the AP reported, and the company already uses cage-free eggs in Europe.