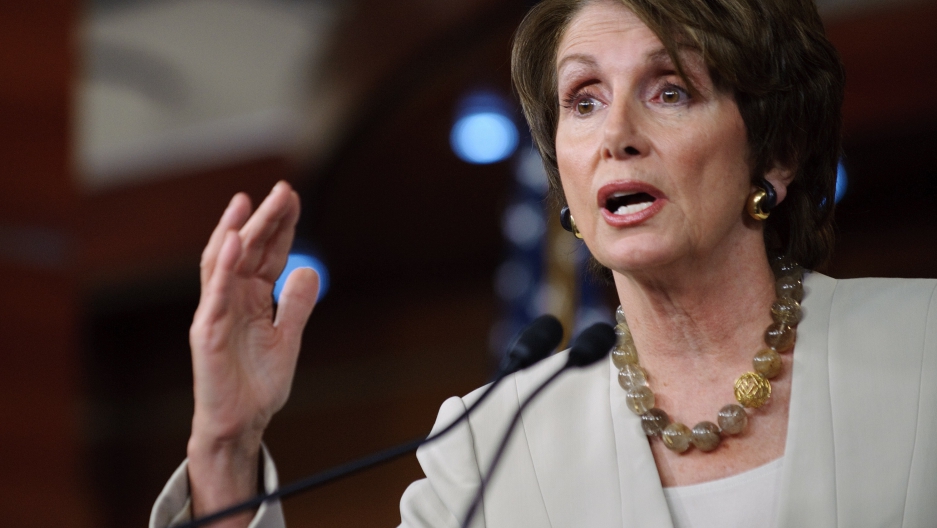 With less than a week to go before the congressional supercommittee must present its plan for reducing the federal deficit by at least $1.2 trillion, its members and other House leaders are sounding increasingly pessimistic about their chances of coming up with a viable compromise.

“We need to find out whether our Republican colleagues want to continue to negotiate or whether they’ve drawn a hard line in the sand,” supercommittee member Democratic Rep. Chris Van Hollen of Maryland told reporters today, according to The Associated Press.

The supercommittee has a “50-50” chance of agreeing on a deficit-reduction deal, South Carolina Democratic Rep. Jim Clyburn told Politico.

Democrats on the 12-member panel, which includes Senator John Kerry of Massachusetts, have touted a plan that would reduce deficits by about $3 trillion, including $1.3 trillion in new revenues. House Speaker John Boehner, a Republican from Ohio, said the supercommittee’s GOP members have coalesced around a plan that would reduce the federal deficit by $1.5 trillion over 10 years, part of which would be financed by about $300 billion in new tax revenues from restructuring tax rates.

A major sticking point for Democrats on the panel has been the Republicans’ insistence on extending and expanding the Bush-era tax cuts. “If the plan is to extend the Bush tax cuts, and to repeal the Medicare guarantee for our seniors, well, that’s not balanced, and that’s a place we cannot go,” House Minority Leader Nancy Pelosi said at a press briefing at the U.S. Capitol today, the Hill reported.

Meanwhile, Boehner rejected outright a recent Democratic proposal to use savings from scaling back the U.S. military presence in Iraq and Afghanistan for a $300 billion jobs program, protecting the upper middle class from the alternative minimum tax and extending financing for doctors who treat Medicare patients, the AP reported. “I’ve made it pretty clear that those savings that are coming to us as a result of the wind down of the war in Iraq and the war in Afghanistan should be banked, should not be used to offset other spending,” Boehner said today.

If the supercommittee fails to reach a deal by Nov. 23, $1.2 trillion will be taken out of domestic and defense programs automatically, starting in 2013.

More from GlobalPost: Down to the wire for the deficit-cutting Super Committee