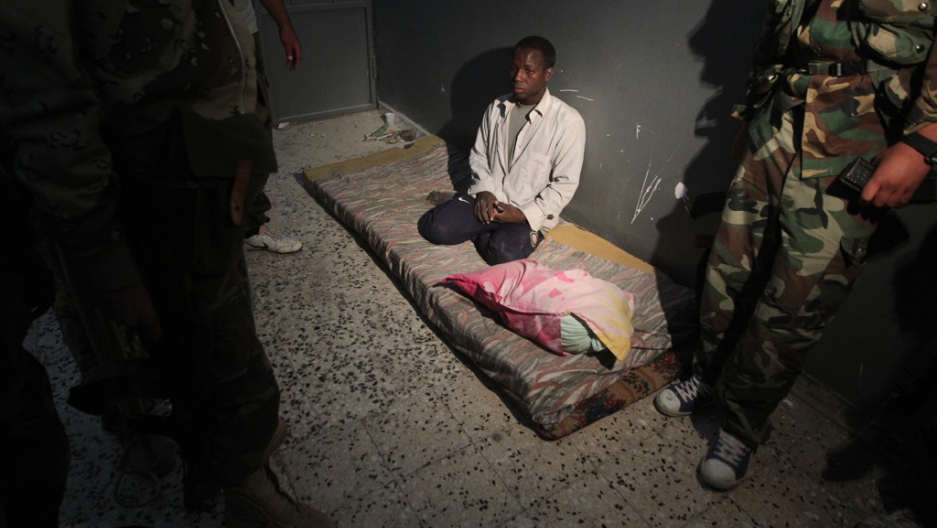 The five-member UN working group warned members of the General Assembly Monday in a report that mercenaries in Libya and the Ivory coast have seriously violated human rights.

“Recent events in Africa clearly demonstrate that the problems posed by mercenaries are still a live issue,” said Faiza Patel, head of the the working group. “Mercenaries pose a threat not only to security, but also to human rights and potentially to the right of peoples to self-determination.”

The working group also released country reports in September on the use of mercenaries in Iraq, South Africa and Equatorial Guinea.

Patel said the expanding use of private security companies around the world raise questions of security, regulation and accountability. The value of the private military and security industry worldwide to be anywhere from $20 to $100 billion annually, according to UN estimates.

The report also brought to focus the use of private security by the U.S. government–more than 260,000 contractor employees were hired by the Defense Department in 2010, according to the report.

“This is the tip of the iceberg, because private military and security companies also operate in a variety of other situations ranging from drug eradication programs in Colombia to post-conflict reconstruction programs,” Patel said. “And it is not just governments who take advantage of their services, but also NGOs, private companies and the United Nations.”

The UN group said they hope to create a binding international rule to regulate the industry for human rights violations.