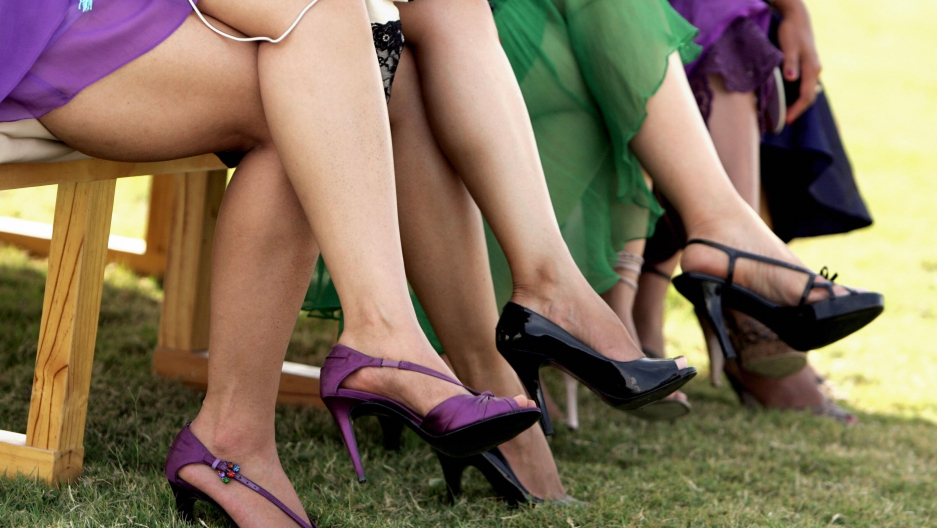 Women in a small Colombian town can finally return to the bedroom.

The women have been on a "sex strike" since June to demand that the road connecting their town to the rest of the country be paved.

In August, local authorities acceded to the women's demands and agreed to pave the road, but the women said they would continue their strike until construction began.

Army engineers began work on Tuesday, and the women declared their strike over.

Barbacoas Mayor Jose Arnulfo Preciado said he would happily submit to a polygraph to prove the protest was honored, reports the AP. He says his wife slept in a separate room during the strike.

About 40,000 people live in Barbacoas and the surrounding hamlets, and the only access to the area is a treacherous, mountain road that stretches 35 miles to the nearest town.

The paved road will cut travel time by at least six hours.

Sex strikes are nothing new. They go back at least to the the Ancient Greek comic play "Lysistrata," in which women withheld sex from their husbands as a way to end the Peloponnesian War.

Recently in Belgium, a senator suggested women withold sex until an agreement was reached to form a government. In 2009, Kenyan women pledged a week-long sex ban to stop political infighting.

They're not even a new tactic in Colombia. In 1997, the country's military chief called for a sex strike among the wives of paramilitaries, guerrillas and drug lords to work for peace. In 2006, wives and girlfriends of gang members in the town of Pereira reportedly withheld sex from gangsters who failed to turn in their arms.