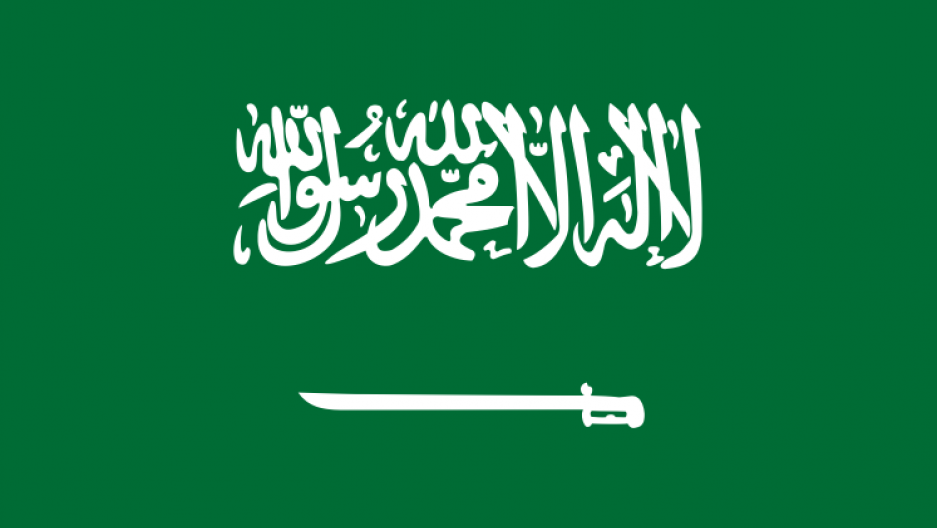 The flag of Saudi Arabia.

U.S. officials are saying they have disrupted a major Iranian government plot to assassinate the Saudi Arabian ambassador to the United States, the BBC is reporting.

The BBC says the plot was hatched in Iran by the Quds Force, part of the Revolutionary Guards. Two individuals were arrested late last month.

See previous coverage of terrorism and terror plots from PRI's shows, including The World, The Takeaway, Here and Now and others.

And according to MSNBC, the plot also included attacks on the Saudi and Israeli embassies. MSNBC identifies the two suspects as Manssor Arbabsiar and Gholam Shakuri.

The two have been charged with conspiracy to murder a foreign official and conspiracy to commit an act of international terrorism, among other charges, The Washington Post reported.

Both the Washington Post and MSNBC are reporting that the plotters tried to meet with members of a Mexican Drug Cartel to seek their assistance in the plot. Instead, they met with an informant for the U.S. Drug Enforcement Agency.

The Iranian government has denied any involvement with the plot.