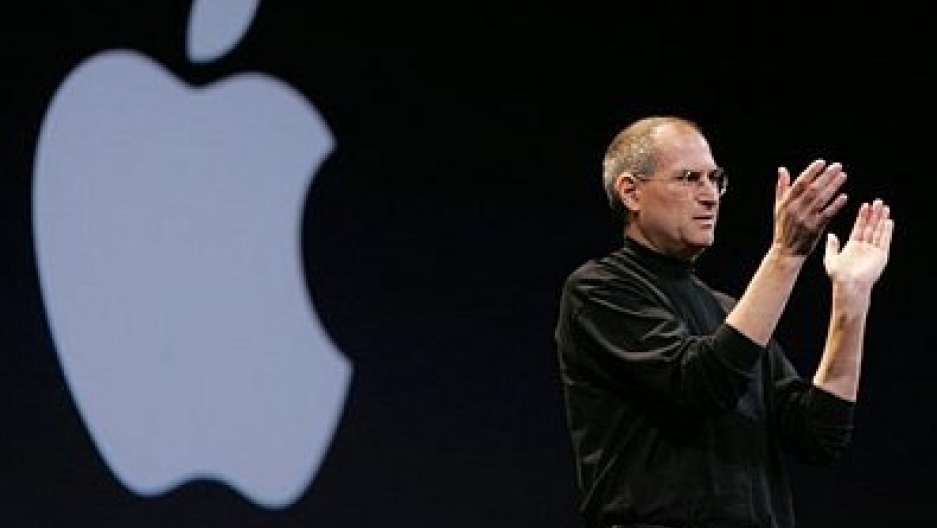 Apple announced in a press release tonight that it's co-founder and chairman, Steve Jobs, has died at age 56. The news comes little over a month after Jobs stepped down as CEO of the company, on August 24, due to his declining health. Jobs was battling pancreatic cancer, and had received a liver transplant in 2009. Apple's statement said: "Steve’s brilliance, passion and energy were the source of countless innovations that enrich and improve all of our lives."

In its press release, Apple said that it was “deeply saddened” to announce that Mr. Jobs had passed away on Wednesday.

I have some very sad news to share with all of you. Steve passed away earlier today.

Apple has lost a visionary and creative genius, and the world has lost an amazing human being. Those of us who have been fortunate enough to know and work with Steve have lost a dear friend and an inspiring mentor. Steve leaves behind a company that only he could have built, and his spirit will forever be the foundation of Apple.

We are planning a celebration of Steve’s extraordinary life for Apple employees that will take place soon. If you would like to share your thoughts, memories and condolences in the interim, you can simply email rememberingsteve@apple.com.

No words can adequately express our sadness at Steve’s death or our gratitude for the opportunity to work with him. We will honor his memory by dedicating ourselves to continuing the work he loved so much.