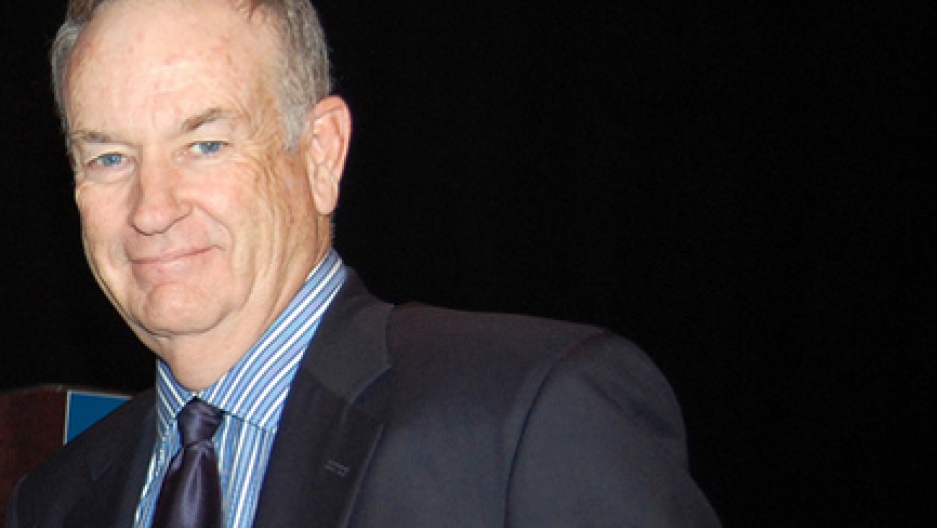 In 1865, the Civil War came to a close. But just six days after the confederate commanding general Robert E. Lee surrendered, President Abraham Lincoln was shot and killed by John Wilkes Booth at the Ford Theatre in Washington DC.

It’s a story that most Americans know, but Bill O’Reilly has some new perspective on these historic events. O'Reilly, the host of Fox News's "The O’Reilly Factor," is also a former high school history teacher, a hobby historian, and co-author of a new book called "Killing Lincoln: The Shocking Assassination That Changed America Forever."

O’Reilly says an impetus for the book was his desire to explore the notion of sacrifice, as he feels America and its leaders have "drifted" away from the idea of putting country first.

"I wanted to laser-lock on Lincoln's last two weeks of his life and show America how much the man suffered, and the extraordinary things that he did to keep the nation together," said O’Reilly.

Compared to other politicians from the North, Lincoln was the most conciliatory towards the South during the time of the Civil War, according to O’Reilly. And his assassination changed the course for the country.

"Because Lincoln got shot, and Johnson took over -- that set America back a hundred years in race relations and everything else," O’Reilly argues.

As for the people currently running for office, O’Reilly says "their frame of reference is not where it should be." Without lessons learned from history, he says, it's difficult to convince people that you'll be able figure out how to solve today's problems.

"We have to get brilliant leadership in this country to make a comeback and we need to have Lincoln as the gold standard," said O’Reilly.