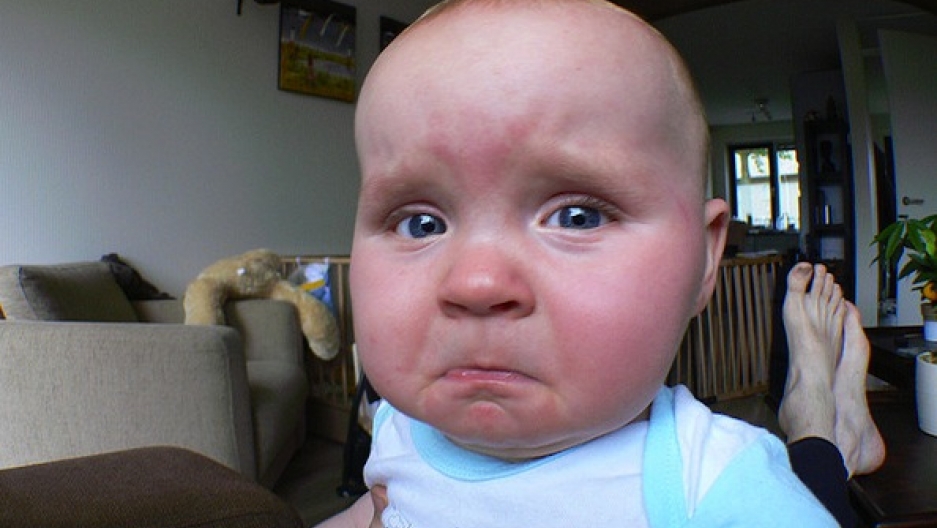 The pattern may sound familiar, but it's been confirmed by social scientists looking into millions of status updates on Twitter. "Twitter is a public conversation," reporter Benedict Carey of The New York Times explains. "Social scientists are starting to mine all sorts of electronic digital data, to see if there are any patterns in the moods of people over a day over a week as the seasons change."

An interesting aspect of a recent large-scale study from Cornell was that patterns remained remarkably similar across national borders. "They're showing that this is a fairly universal thing, at least going by these small text messages," Carey explains. "They had more about 2.5 million people, more than 84 countries, I think a total of about 500 million texts and tweets." He says, "It seems to track and match up across the world."

As Twitter continues to grow, more and more scientists are trying to mine the social networking site for more information. "This is the kind of data that social scientists think could really add to or perhaps transform the field," according to Carey. "Up till now we've had very small studies comparatively, you know 30 graduates or 50 people... now we've got millions going up to billions."