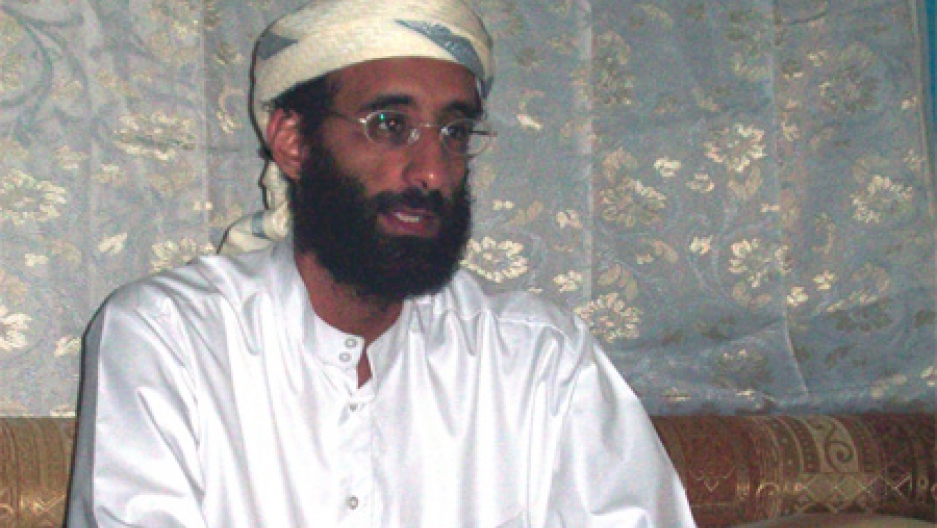 Leading Al Qaeda figure Anwar al-Awlaki was killed in Yemen, according to government officials in the country. Al-Awlaki is connected with many plots against Americans including the failed Christmas Day bombing of 2009, the foiled Times Square car bombing, and the Fort Hood shootings.

The American-born Al Qaeda leader was a target of an American operation for months although it is unclear if American forces were involved in the operation. U.S. officials did not have an immediate comment.

The U.S. has long regarded al-Awlaki as the biggest threat to America's homeland security and added his name last year to the kill or capture list.

Today's news of the killing of radical cleric Anwar al-Awlaki sheds new light on the relations between the U.S. government and the embattled Yemeni government. As details come to light it is likely the operation was a joint effort involving forces from both countries, most likely with the assistance of U.S. drones.