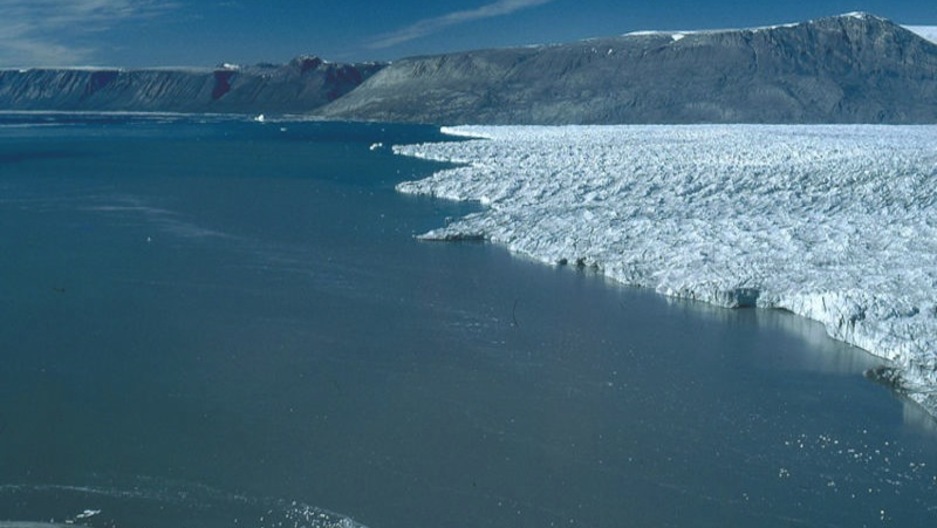 The latest edition of the well-respected "Times Atlas of the World" has run afoul of many in the scientific community. A map of Greenland in the book shows that the country has considerably less landmass than ever before. Harper Collins, which prints the "Times Atlas," recently circulated a press release that said Greenland had lost more than 15 percent of its coastline after nearby glaciers melted, thanks to global warming.

"The glaciology community instantly recognized this as a gross error -- not a science error, it was a book publisher's error," according to Jeff Kargel, glaciologist at the University of Arizona. "Glaciologists know roughly how much ice has been lost, and it is a factor of at least 50 less than that."

Kargel and others in the community were tipped off by the marketing material sent out by the publisher. "Without even looking at the atlas," he says, "we knew that there was a problem." Once they got their hands on the map, they saw thousands of kilometers of Greenland "hat should be ice covered is not ice covered in the map."

"I would leave it up to them to clarify the cause of it," Kargel told The Takeaway.

The incident has actually sparked a new attitude among many in the science community, according to Kargel. "We have decided that we are going to oppose and hopefully stop media exaggerations and misrepresentations and climate change denials," he said. "This is for the sake of popular understanding and really the economic health and future of our civilization."