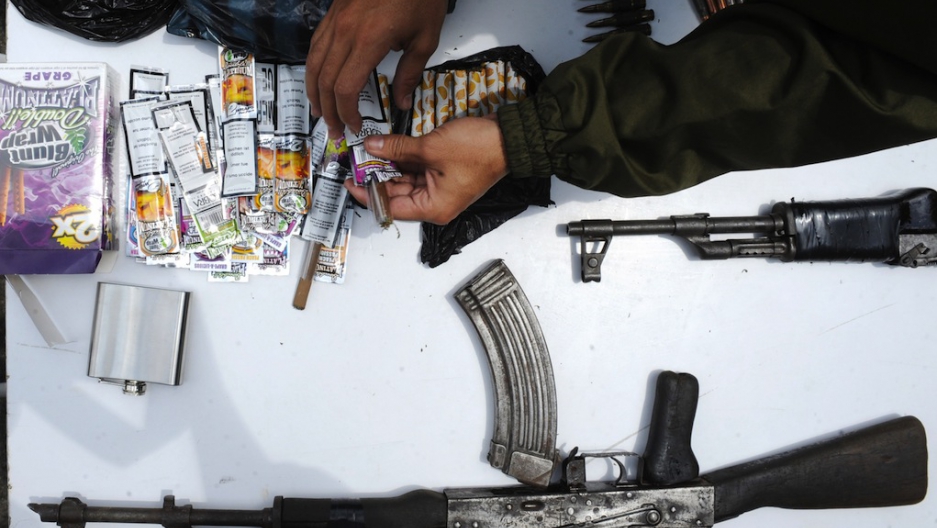 The White House added El Salvador and Belize to its list of major drug producing and transit countries and singled out Bolivia, Burma and Venezuela for their failure to fight illegal drugs.

The list, released today, includes 22 total nations, all but five of which are in Latin America (see the full list below).

The addition of El Salvador and Belize means that all seven Central American countries are on the list for the first time, reflecting how much the illegal drug trade has enveloped the region.

It also said that drug control observers are concerned about the rise of trafficking in Belize, a Caribbean nation of 330,000 people. They reported that Los Zetas, one of Mexico's most feared drug cartels, is now present in the border areas and ports.

Afghanistan remains the world's largest grower of opium poppy and a major source of heroin.

The statement also noted that drug trafficking ties have strengthened between South America and West Africa, which offers a gateway to European markets.