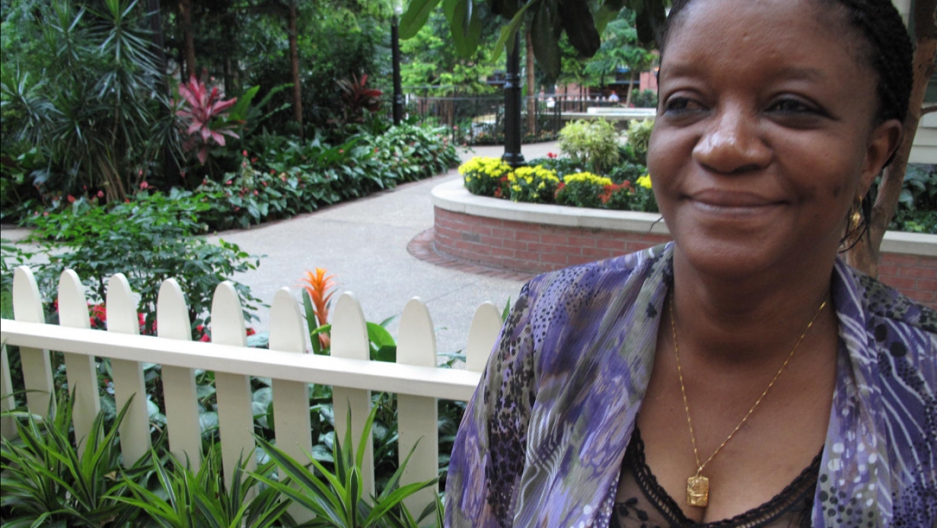 Haja Zainab Bangura, Sierra Leone's Health and Sanitation Minister, today is 4,600 miles away from home. She’s in the middle of negotiations in Havana, Cuba, and she’s trying to seal a deal for something precious for her country: Doctors.

Bangura isn’t stopping there. She has traveled to several countries or talked to counterparts in other ministries of health to find more doctors and nurses. Her ports of call are not what you’d expect:

“This is truly South-South cooperation,” Bangura said in an interview in a Washington-area hotel just before her trip to Cuba. “Developing countries are helping us out.”

South Africa has given Sierra Leone $3 million to pay for 32 Cuban doctor specialists to work in the West African country. Nigeria has sent 50 doctors, nurses, and midwives. Sudan is thinking about sending doctors. Kuwait contributed $15 million to help upgrade three hospitals – improvements that will assist doctors and nurses do their jobs.

“We have a huge problem with our shortage of skilled health workers,” Bangura said. “These countries are willing to help us out."

Nearly a year and a half ago, Sierra Leone started its ambitious free health care initiative for pregnant women, mothers who are breast feeding, and children under the age of five. The new program has increased some hospital services by three-fold, including malaria drugs for children, showing that the most basic hurdle in health care was that people were too poor to access services.

But free health care also has badly strained the country’s health care system, most notably exposing the country’s lack of specialist physicians. The country of 6 million people has six gynecologists, for instance, and only two pediatricians working for the government.

Rosann Wisman, director of the Ministerial Leadership Initiative for Global Health, a non-government group that helps support health ministries in five countries, including Sierra Leone, said Bangura’s mission reflects both the increased cooperation among developing countries but also the complexities of dealing with health worker migration.

Bangura is on a two-week trip out of Sierra Leone. She arrived in New York City last week. She and Sierra Leone’s First Lady, Sia Nyama Koroma, attended a two-day high-level meeting at the UN Headquarters. The meeting, sponsored by the UNFPA, was held to highlight the importance of reproductive health commodity supplies, including contraceptives and medicines for safe maternal health and childbirth.

After her Cuba trip, the health minister will return to New York this weekend and attend next week’s UN meeting on non-communicable diseases.

For Bangura, the meetings will be important. But securing the doctors in Havana today is even more critical.

“We need to get them to Sierra Leone – fast,” she said. “We need them by the end of the year at least. We have these huge shortages of doctors, so we don’t have time to waste.”