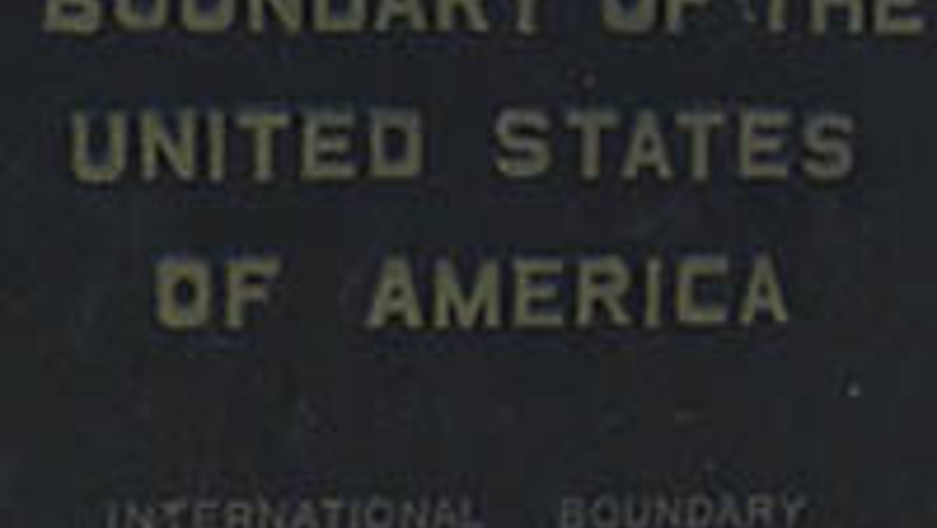 Border between the US and Mexico (Photo: Claus Wolf/Flickr)

Share
by Amy Isackson A month ago, the Obama Administration announced a new policy that would suspend the deportation of undocumented immigrants who don't pose a threat to public safety. US officials said they'd review 300,000 pending deportation cases. However, they're still working out the details of how they'll wade through them and have yet to act on any case. Across the country, the new policy has given hope to many undocumented immigrants, but has also caused confusion. Juan, who asked not to use his real name out of fear, came to San Diego from Mexico illegally 24 years ago when he was only sixteen. He had quit school in Mexico and his family sent him to the United States with one of his brothers. "So, really I never felt like it was my decision to come up here." Juan tells his story sitting on the couch in his living room. His house is immaculate. So is he. His slacks and dress shirt are perfectly pressed. Juan says they day after he arrived in San Diego, he began washing dishes at a tony restaurant. Juan says a cute hostess convinced him to enroll in high school. He learned English, moved up to busboy and became a statewide track star. Universities like UCLA courted him with scholarships. "My goal always was to become a coach and a bilingual math teacher and it never happened," he says. While Juan had the ability, he didn't have the legal status to go to college. Juan has worked steadily for the last 25 years. He's managing an upscale restaurant and raising a family. Juan's 12-year-old son was recently assigned to the Gifted and Talented Education program at his junior high school. Last January, Juan was detained at a major Border Patrol checkpoint on Interstate 5. Juan doesn't have a criminal record but the government began the process of deporting him. Immigration Attorney Ginger Jacobs sees these kinds of cases all the time. "Folks who, a few years ago, would never be placed into proceedings. They don't have a criminal record but are placed into proceedings anyway." She says the potentially good news for Juan is that it appears his case is just the kind that the federal government will put on hold. During the last two years, President Obama has repeatedly said he was after undocumented immigrants who'd committed crimes — "the worst of the worst," he called them. Yet, on Obama's watch, the federal government has deported a record 800,000 people. Last year, more than half of those deported either had no criminal record or had committed a misdemeanor or traffic violation. The White House says the new deportation policy's goal is to target more serious criminals, but immigration attorneys say their phones are ringing off the hook with confused clients. Jacobs says some ask if they should turn themselves in. Some say they want to apply for the new amnesty law. "Questions for me that indicate that they've received some misinformation about the policy. There is no new law," says Jacobs. Jacobs, along with the American Immigration Lawyers Association, warn their clients not to be tricked by unscrupulous attorneys or "notarios" who capitalize on the confusion, falsely claiming they can legalize undocumented immigrants. Critics of the new policy accuse the Obama Administration of acting illegally. "This is an extra-constitutional act. I mean, I don't know how else to put it," says Mark Krikorian, who directs the Center for Immigration Studies, a Washington think tank that favors tighter immigration controls. Krikorian says if President Obama wanted to stay these deportations he should have gone through Congress to make a new law. Instead, Krikorian says Obama did an end-run around Congress because he failed to get it to move in immigration reform. "It's a bridge amnesty, like a bridge loan to legalize them legalize them long enough until the pro-amnesty people can prevail in Congress." Legal analysts say the new deportation policy is not amnesty. Aarti Kohli, Director of Immigration Policy at the UC Berkeley's Boalt Law School, says the policy has the potential to affect only a small minority of the undocumented immigrants in the US. "We're talking 300,000 people, not the estimated 11 million who are in the country. You don't actually get legalized. You just don't get deported." At any time, the federal government can re-open the deportation cases it stays. An official with the Department of Homeland Security says they've convened a team of 20 lawyers to determine how the process will proceed. The official would not say when the first case would be put on hold or how long it will take to review 300,000 cases. Meanwhile, Juan says he's only heard snipits about the policy. He says he used to spend hours pouring over everything he could about immigration reform, the Dream Act, Obama's campaign promises. "And, at the end, everything went back to the same. Good old nothing. So, lately, I been like, you know what? I'd rather sit with my little baby girl and read a book with her even if we have to read it over and over again because that's what she likes to do, than try to look up what's going on, who's saying what. For what? " Juan prays that immigration laws will change. He still dreams of going to a US college, teaching bilingual math and coaching track.