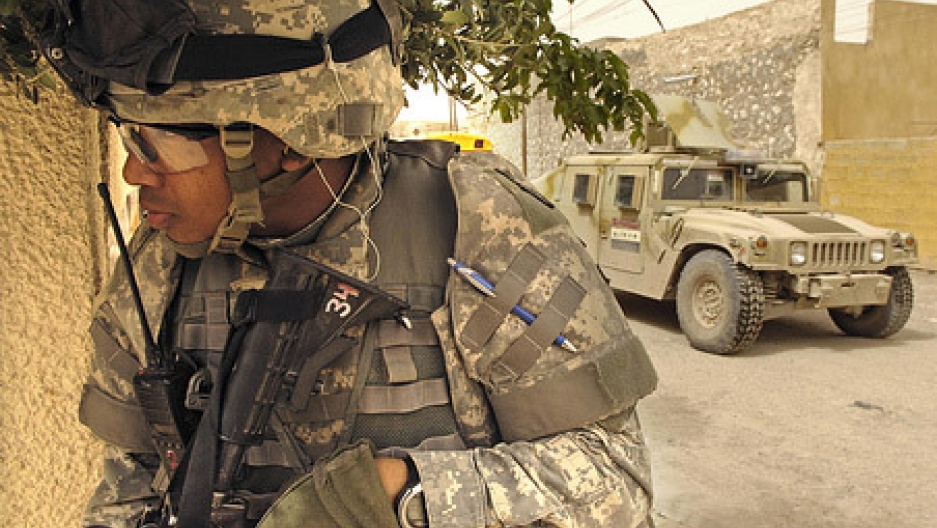 Monday was the deadliest day of the year in Iraq. Insurgents waged 42 coordinated attacks across the country, leaving almost 100 civilians and security forces dead, and hundreds injured.

The attacks came ahead of America’s planned withdrawal from Iraq, leaving many to wonder whether Iraqis can handle their own security.

"It's just been utterly frustrating because lately there has been a period of relative security," said Lubna Naji, an Iraqi doctor on her surgical rotation in Baghdad. "So you start to wonder, 'Is Iraq really going to get safer or are we going to live in this nightmare forever?'"

According to the New York Times, the attacks were carried out by Sunni insurgents, led by Al Qaeda.