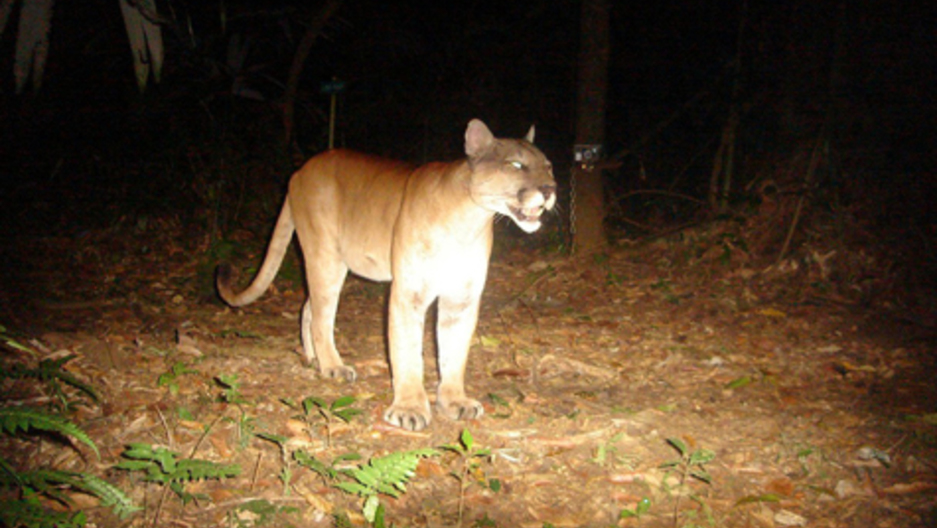 The group Conservation International has installed cameras in tropical areas in Brazil, Costa Rica, Indonesia, Laos, Suriname, Tanzania and Uganda. The cameras shoot pictures 24/7 for a study of mammals.

Conservation International has organized all 52,000 of these images and has released a study based on what these pictures reveal.

Jorge Ahumada, with Conservation International, explained the "camera trap study" on The World: "We use cameras to capture animals doing what they're doing. So the camera works with a heat censor, and so whenever there's a change in the heat signature in front of it -- if a warm body walks in front of it -- then it will trigger a number of images, and that's how we get these animals."

View a slideshow of these pictures on The World website.