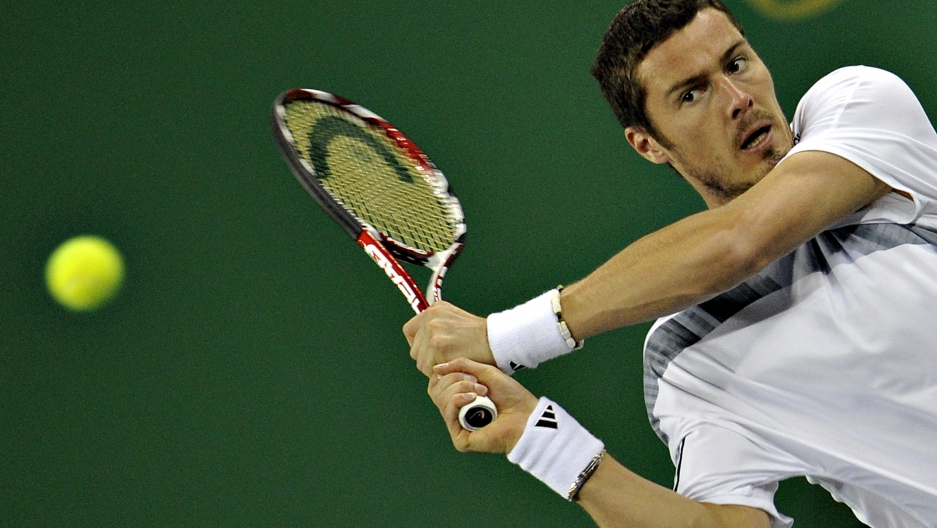 What does somebody like Marat Safin do after retiring from tennis? There are plenty of options: he could model, he could act, he could marry me, I mean, somebody.

But this is Russia and if you want to stay on top here, best to link up with United Russia. And guess what – that’s what Safin is doing.

According to the United Russia website, Safin is taking part in the election primaries currently being held in consort with the People’s Front (I wrote about them this weekend). The idea is to formulate United Russia’s candidate list for the December elections. Safin is standing for the Nizhny Novgorod region, which is weird, considering he was born in Moscow, to ethnic Tatar parents, and Nizhny has nothing to do with either one or the other.

Tabloid Tvoi Den reported the news last week but I somehow missed it (I’m sorry, Marat). The tennis great told the paper: “Now I’m planning to take third place in the regional list for United Russia and run for the State Duma.” And that’s that. Who said Russia’s political scene wanted only hot women. Marat Safin for President.