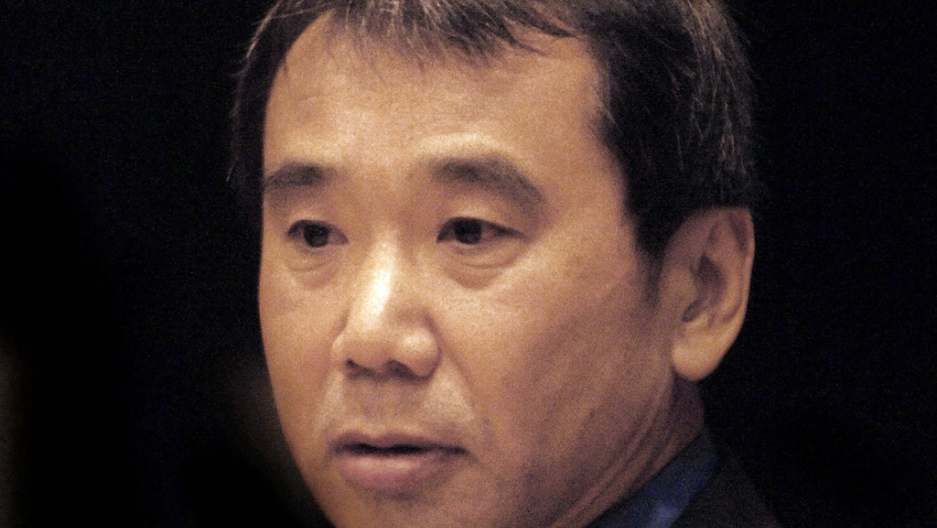 You might expect Haruki Murakami, author of bestselling novels "Norwegian Wood" and "Wind-up Bird Chronicle" among others, to condemn TEPCO for its misconduct in the wake of the tsunami.

But what you might be surprised to hear is that he is no less strict with the Japanese people in general.

In a recent speech in Barcelona, where Murakami accepted the International Catalunya Prize for his contribution to literature, the Japanese author said that the real tragedy in Japan has been the public's tacit acceptance of a culture of efficiency.

How could something like this happen? That strong rejection of nuclear technology that we embraced for so many years after the war … where did it go? What was it that so completely undermined and distorted the peaceful and prosperous society that previously we had sought for so consistently?

The cause is simple: “efficiency.”

But it isn't just the companies making the profits who are to blame, says Murakami, it's also the people who allowed those companies to operate freely.

... we Japanese are the ones who allowed such a distorted system to operate until now. Maybe we will have to take ourselves to task for tacitly permitting such behavior. This state of affairs is closely linked to our own sense of morals and our personal standards.

It's tough love from Murakami.

Click here for a translation of the whole speech.