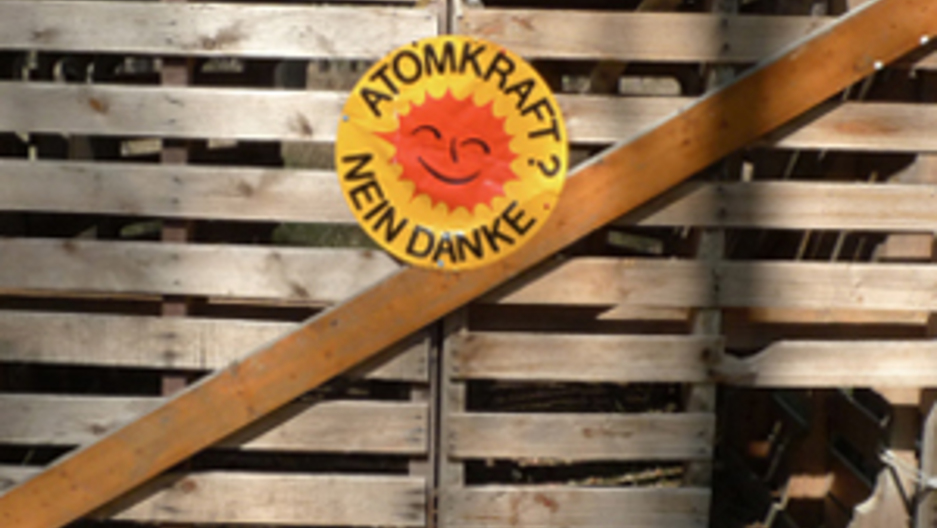 Germany, Europe's economic powerhouse, is undertaking a radical overhaul of its energy policy. The German government has pledged to ditch nuclear power by the year 2022. This significantly moves up an earlier end-date of 2040.

The decision comes in the wake of the nuclear disaster in Fukushima, Japan. But that accident isn't the only reason Germany's government has approved the fast-track nuclear phase-out. Politics and popular protests have been the real catalysts for change.

Germany has been a hotbed of anti-nuclear activism for decades. You might remember those bumper stickers from the 70s: "Atomkraft -- Nien Danke." But the country has also long been committed to fighting climate change, and even some environmentalists have embraced nuclear power as a lower-carbon alternative to fossil fuels.

But then came the multiple meltdowns in Fukushima.

It was a huge blow to Merkel's nuclear plans, and in April she finally relented. "Step by step we will abandon nuclear energy by 2022," she said. "This path is a big challenge for Germany, but it also means huge opportunities for future generations."