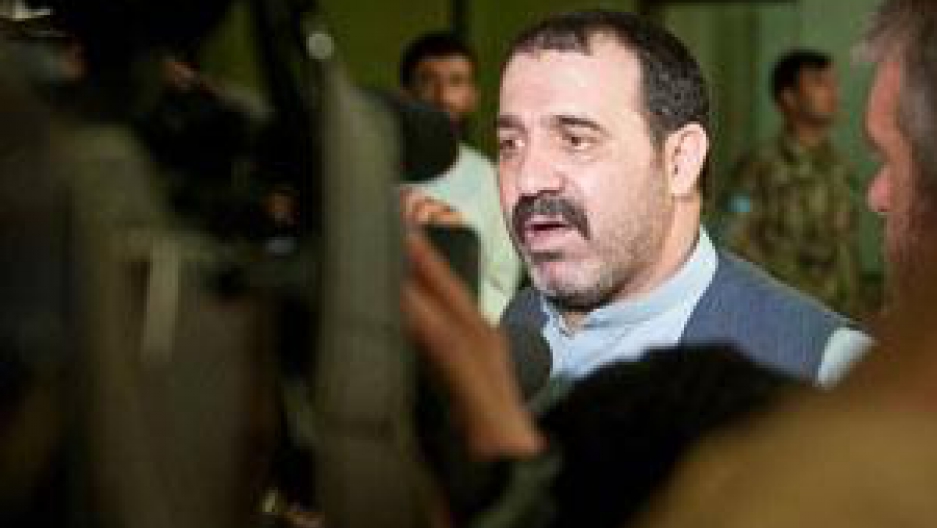 A suicide bomb attack killed at least four people this morning at one of Kandahar's largest mosques during the funeral of Ahmed Wali Karzai, the half-brother of Afghan President Hamid Karzai. The deceased Karzai was the powerful provincial council chairman of Kandahar, before he was assassinated by a police commander and family friend earlier this week.

Karzai was known as a strongman leader in Kandahar, and many are worried the city may sink into violence and chaos as a result of his death.

"The Takeaway"is a national morning news program, delivering the news and analysis you need to catch up, start your day, and prepare for what's ahead. The show is a co-production of WNYC and PRI, in editorial collaboration with the BBC, The New York Times Radio, and WGBH.