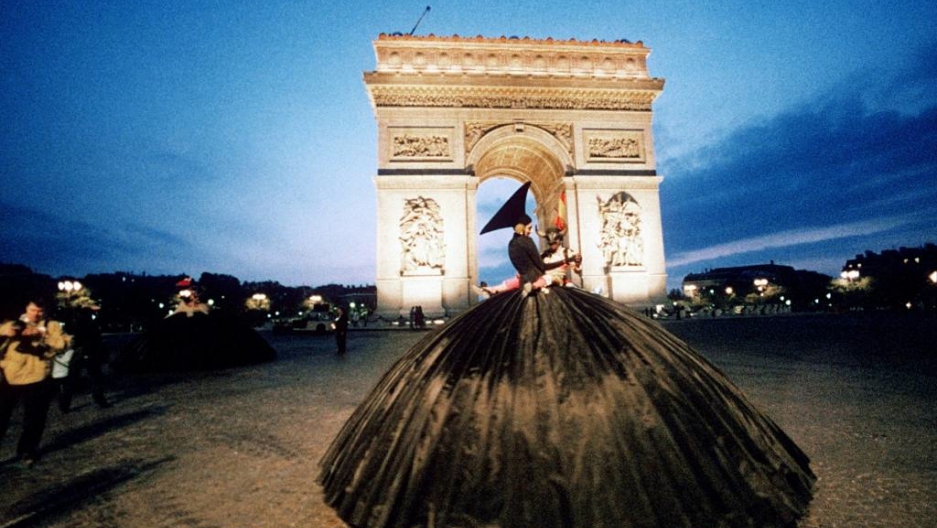 PARIS — France's National Day, widely known as Bastille Day, is in full swing. Celebrations include the annual parade on the Champs Elysees in Paris as well as a military air parade to commemorate the storming of the Bastille fortress in Paris by revolutionaries in 1789, the symbolic starting point of the French Revolution that led to the first French republic.

The Bastille Day celebrations through the years including the French Air Force's display of alphajets that released red, white and blue smoke, the fireworks, as well as a gigantic living doll that paraded the Champs Elysees in 1989.