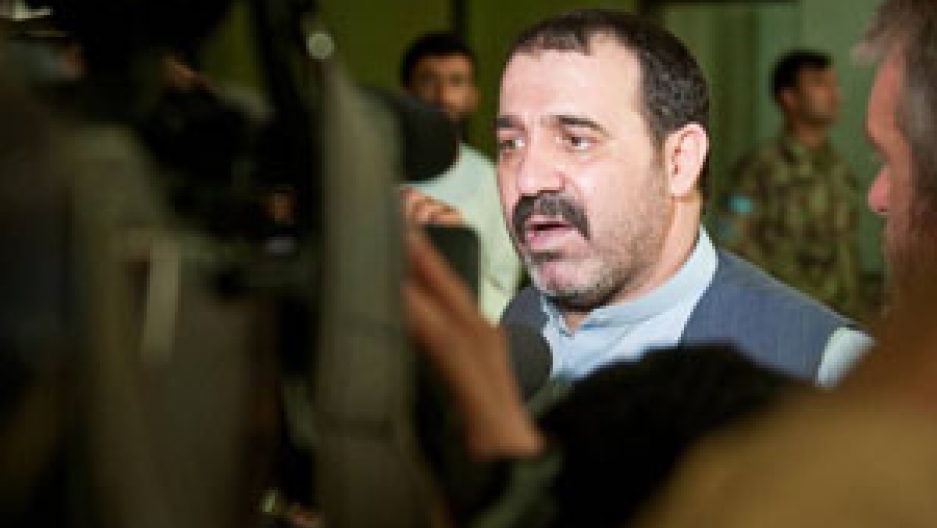 Story by The Takeaway. Use audio player above to listen to full report.

Afghan President Hamid Karzai's half-brother, Ahmed Wali Karzai was shot dead at point blank range this morning in Kandahar. As provincial council chairman of Kandahar, Karzai was thought of as a stongman leader, and perhaps the most powerful man in southern Afghanistan. He was also a deeply controversial figure, believed to be involved in Afghanistan's drug trade and central to the corruption that has marred the Afghan government by American military commanders.

Conversely, NATO officials saw Karzai as integral to the fight against the Taliban in southern Afghanistan. In 2009, it was revealed that the C.I.A. had been paying Karzai for much of the previous nine years for services such as recruiting a paramilitary force.

It was initially reported that Karzai was killed by his bodyguard, but more recent reports say the assassin was Sardar Mohammed, a trusted friend of the family and security commander.