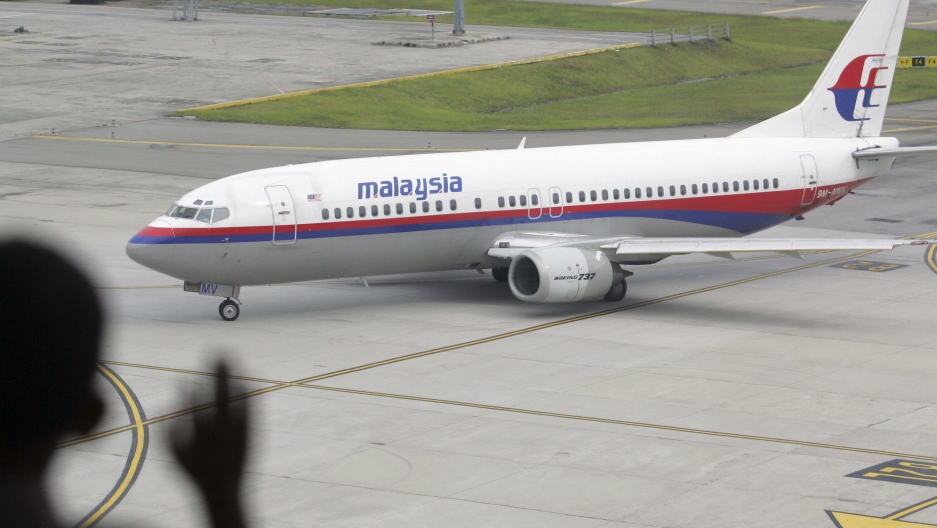 Malaysia Airlines has banned infants from flying in the first-class cabins of its jets, its chief executive, Tengku Azmil, reminded flyers on Twitter.

Azmil said earlier this month that the policy was put in place after the airline received complaints from first-class passengers spending big money but unable to sleep due to crying infants.

According to the Age newspaper, a survey last year found 60 percent of travelers wanted airlines to create a "family friendly" section of aircraft to keep children contained.

The survey, by Skyscanner, found non-parents were the biggest supporters of the idea, with the majority saying they wanted to sit "as far away as possible from children."

Only 8 percent of those surveyed arguing that families should be able to sit wherever they like.

Meanwhile, Malaysian's Azmil, when asked by Twitter users to confirm his airline's first-class ban on infants, responded in separate tweets: "That's true. Has bn 4 a while now" and "Also hv many complaints from 1st class pax dat dey spend money on 1st class & can't sleep due to crying infants."

Azmil said parents traveling with young children could fly in business or economy class. Meanwhile, the Malaysia Airlines website describes infants as younger than 2 years old, though there's no mention of the first-class baby ban.

Azmil told David Flynn, editor of Australian Business Traveller, that the first-class ban applied to the airline's Boeing 747 jumbo jets and will also apply to the Airbus A380 when Malaysia Airlines takes delivery of the superjumbo.