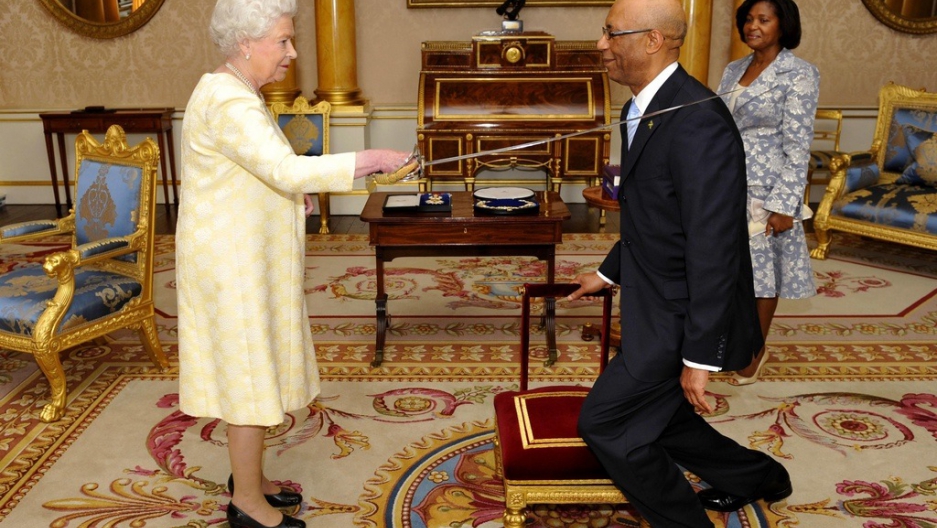 Most Jamaicans believe their country would have been better off it had remained a British colony, says a new survey by a Jamaican newspaper.

Sixty percent of Jamaicans said it would have been better to remain a colony. Seventeen percent disagreed with that view, and 23 percent said they didn't know.

The poll was conducted over four days by U.S. pollster Bill Johnson. The margin of error was plus or minus 4 percent.

Jamaica achieved independence in 1962. The country is preparing for celebrations for the 50th anniversary of independence.

It is not clear what reasons the respondents had for their choices, but the island has struggled with high levels of poverty and crime. reports the BBC.

Jamaica ranks 106 out 153 on a list of the most peaceful countries, according to the Global Peace Index.