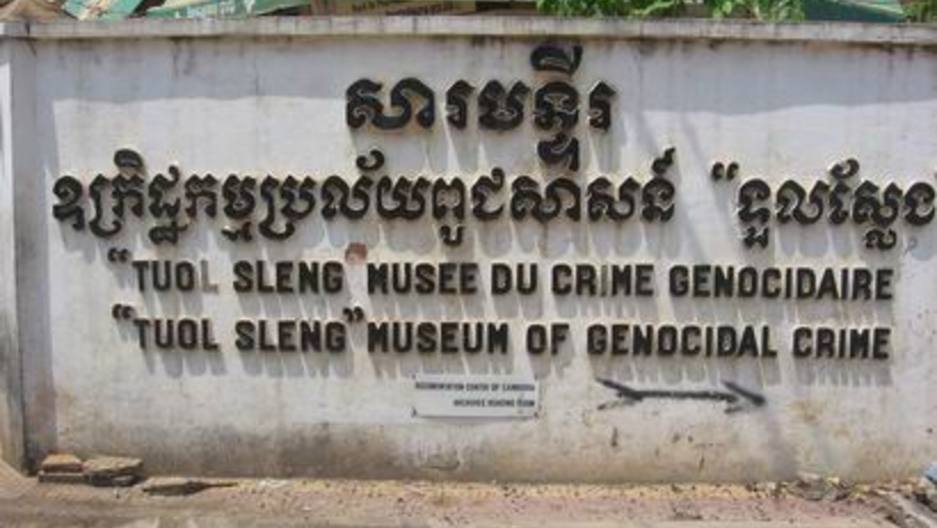 The Khmer Rouge ruled Cambodia for four brutal years in the late 1970s. They were responsible for many atrocities during that time. Former members of the ultra-Maoist movement still live in isolated pockets, and their children know very little about their parents' past.

In the former Khmer Rouge stronghold of Anlong Veng, reporter Irwin Loy interviewed the daughter of a former foot soldier. She says her father only tells her that life in those days was difficult for everyone, but doesn't go into details of the atrocities or genocide.

The government is now preaching reconciliation and has been eager to pave over the memories of the past, Loy reports. Learning about the Khmer Rouge wasn't part of the school curriculum there until 2009.

Loy talked to one former soldier who says that his kids don't ask about the Khmer Rouge, but he says he has nothing to hide. If they were to ask, he says he would respond, "We're all Khmer Rouge here." He's not proud of his Khmer Rouge past, but he's not ashamed either.

Some parents don't want the Khmer Rouge history taught for fear that the children will begin to hate them. Some kids don't want to learn, knowing that their parents were Khmer Rouge. Others doubt the official history.

Many of the former soldiers of the Khmer Rouge are skeptical about claims of how many people were killed under the regime. Many estimate that as many as 1.7 million people, or almost one fourth of the population, were killed. One person told Loy: "Some stories we should believe, others we shouldn't."