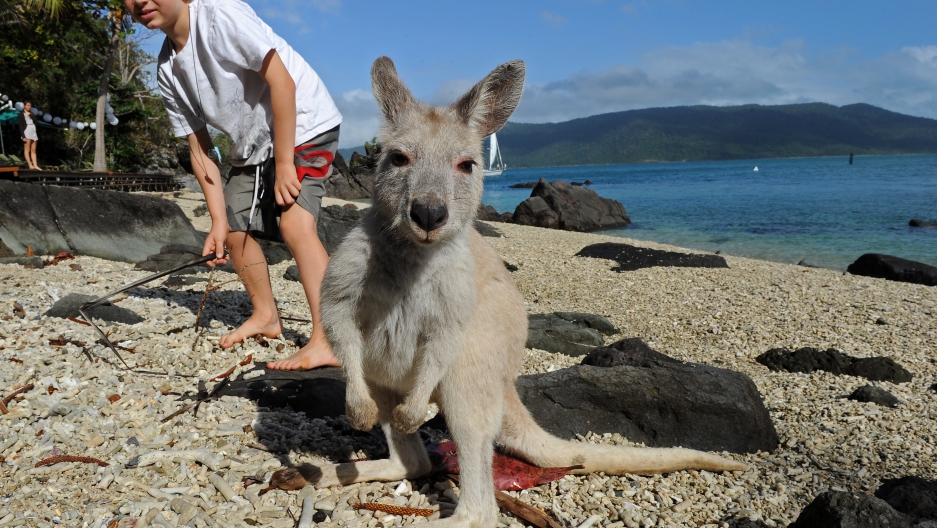 Australians are the happiest people in the world — overall — according to the Organization for Economic Co-operation and Development (OECD) and its new Better Life Initiative index.

In a comparison of people in the 34 OECD member countries, using 11 indicators — such as income, education and health — weighted equally, the OECD's Better Life Initiative found that Australians were the most satisfied with their lives.

In order, the next 9 happiest countries were: Canada, Sweden, New Zealand, Norway, Denmark, the U.S., Switzerland, Finland and the Netherlands.

Along with the 11 factors the OECD associates with a "good life," the index takes into consideration citizens' answers to quality-of-life questions like, “How satisfied are you with your life?” “How would you describe your health?” and “Do you know someone you could turn to in a time of need?”

However, adhering to the adage that what makes one person happy may make another miserable, the OECD has also provided a new tool that allows the user to tweak criteria to fit their own stage of life.

The interactive tool, called Your Better Life Index, allows the user "to see how countries perform according to the importance you give to each of the 11 topics — like education, environment, and so on — that contribute to well-being in OECD countries."

Meantime, according to the OECD's default weighting of indicators, Australians are on top of the world when it comes to happiness.