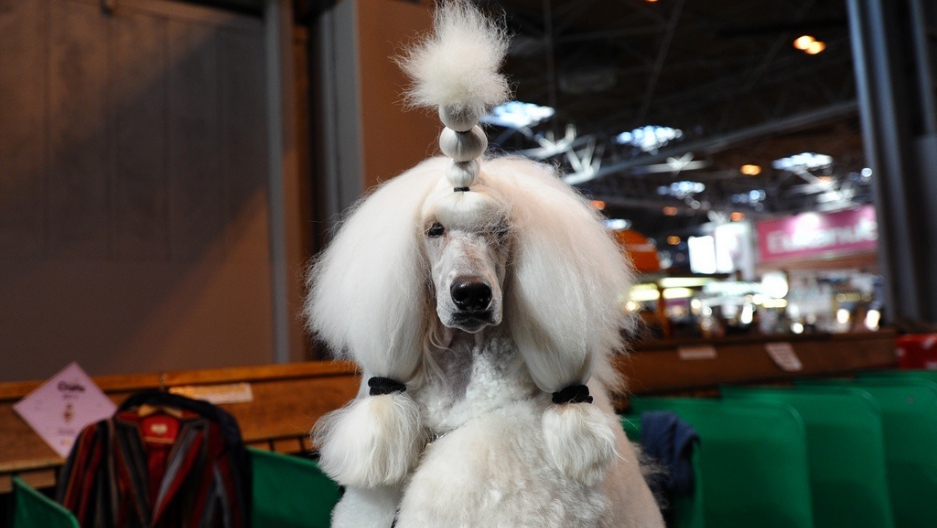 A husband suspects his wife is having an affair and gets angry. Typical story, right?

Not this time. Rather than storming out of the house or slamming doors, the huband hits his wife ... with a poodle. Yes a poodle.

Police in southern Brazil say the man picked up the dog and swung it into his wife's head twice, reports the Associated Press.

The 4-pound dog died. The wife suffered only minor bruises.

As of Wednesday, the man had not been arrested, but police were urging prosecutors to charge him with assault and battery and cruelty to animals, according to the AP.