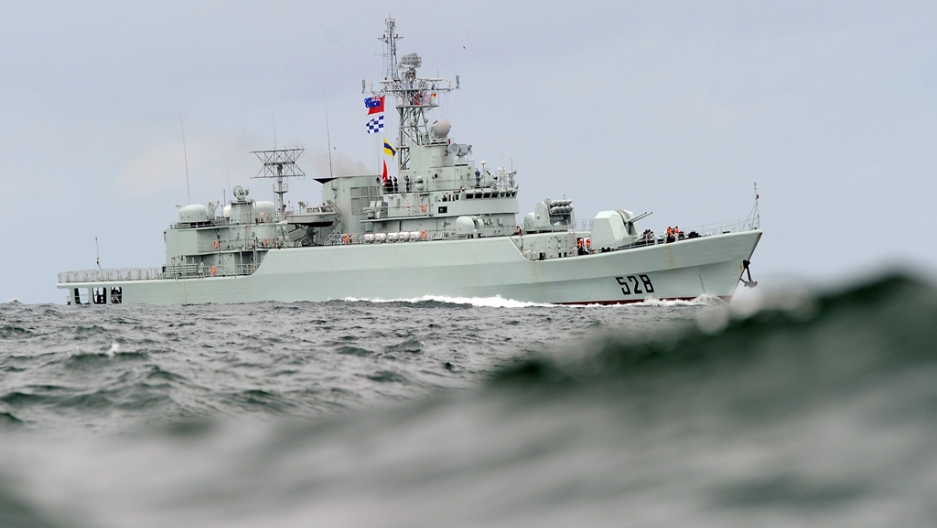 BEIJING, China — Amid the escalating dispute over territorial waters in the South China Sea, China’s rivals are toying with a simple idea: change the name of the sea.

A petition drive from Vietnam to change the South China Sea’s name to the Southeast Asia Sea is gaining followers. Meanwhile, the Philippines has another proposal.

“When people keep referring to the South China Sea, there is a subliminal message that this sea belongs to a country whose name appears in the name,” Commodore Miguel Jose Rodriguez, Armed Forces spokesman, said recently, according to the Philippines Inquirer. “We in the Philippines should call it West Philippine Sea.”

It seems a growing number of supporters believe names mean much when it comes to territory. The potentially oil, gas and mineral-rich Spratly and Paracel Islands — the heart of the territorial dispute between China and its South Sea neighbors — have long been known to China as the Nansha and Xisha Islands (with still different names in Vietnam).

Yet the name issue only skims the surface of serious tension over the past few weeks between China and its neighbors, and potentially, the United States. On Monday, Vietnam, chafed by what it called aggressive interference by Chinese boats in its waters, held nine hours of live-fire drills in the area. China accused Vietnam of interfering with its sovereignty and denied instigating an attack.

Vietnam has erupted in unusual citizen protests over China’s actions.

(Read more on Vietnam's striking reactions to this most recent spat.)

Meanwhile, a Filipino politician is calling for a nationwide boycott of Chinese-made goods to respond to China’s “bullying.”

Six countries have disputed claims to water and island territories in the South China Sea, but China claims far more than any other and now appears to be working to solidify an expanded reach. Experts say its latest spats with Vietnam and the Philippines are a further indication of China’s increasingly aggressive stance in regional and world affairs. The question now is how to calm the situation, a point where the United States is likely to be involved.

(Here's five things you need to know about one of Asia's most dangerous flash points.)

For its part, China seems to be blaming the conflict on its neighbors. In a recent editorial, the state-run China Daily newspaper said as much. Yet at the same time, China is offering conflicting messages with a charm campaign in the region meant to quell fears over its potential aggression.

“Given its adherence to developing good-neighborly relations with Asian nations, China is unwilling to have trouble with its neighbors over maritime territorial disputes,” the paper wrote. “To our regret, China's goodwill and tolerance seem to have played on deaf ears recently. The Philippines and Vietnam have both chosen to provoke China over this issue again.”

But the spat is beyond regional. Vietnam wants international support, while China on Tuesday demanded that other countries (more precisely, the United States) mind their own business. A Foreign Ministry spokesman said China’s position on the sea had been “clear and consistent.”

"We hope countries not related to the disputes over the South China Sea will respect the efforts of directly related countries to resolve the issue through direct negotiations," said spokesman Hong Lei.

Yan Xuetong, director of international studies at Qinghua University, said in an interview that U.S.-China relations will only be affected if the United States becomes provocative on the issue. A visit to China by U.S. Secretary of State Hillary Clinton later this month will be important in part because of the South China Sea issue.

“I don’t think America will get too involved in this event at the moment,” Yan said.

Meanwhile, some analysts are predicting further conflict amid what appear to be mixed messages from China. In an essay published in The Diplomat on Sunday, Minxin Pei, Carnegie Endowment for International Peace, described the conflict as “dangerously close to escalating.”

“… [A]t this stage, an ugly and potentially dangerous clash with Vietnam is the last thing China wants,” he wrote. “But at the same time, Beijing also needs to show that it won’t compromise on territorial disputes.”