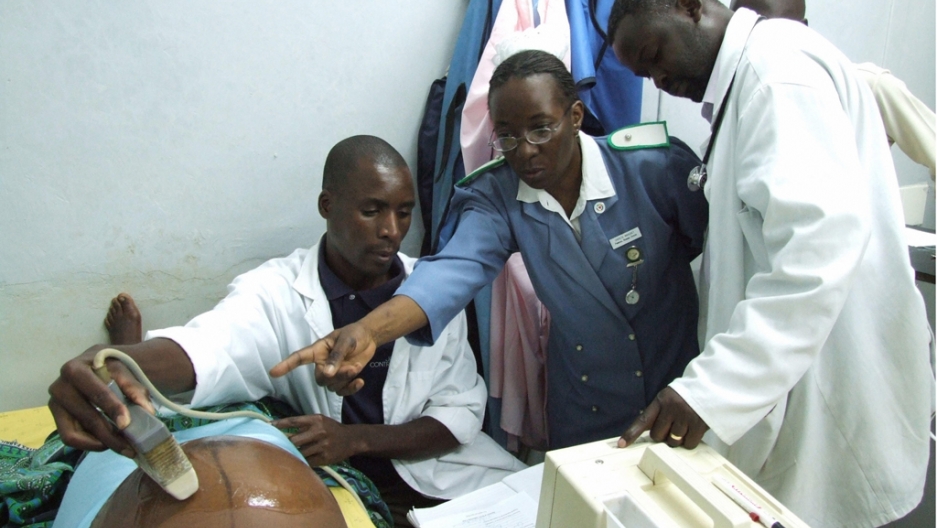 Malawian medical staff care for a pregnant woman at a clinic in the central town of Kasungu.
Credit: -
Share

MALAWI — Welcome to the GlobalPost blog on global health issues. We are going to start this off with reports from the field – first from the landlocked, long-and-thin country of Malawi, one of sub-Saharan Africa’s poorest.

I’m traveling with a photographer, Dominic Chavez, and our focus will be to bring aspects of the Obama administration’s Global Health Initiative (GHI) to life. As our two-part series published last month documented, GHI — now two years old — remains a mystery to many. We hope to shed some light about what GHI is in Malawi.

In Malawi, we’ll be looking at a hot-button issue in global health: family planning. To some conservatives and faith-based groups in the United States, you say family planning and people think abortion. That means certain segments of Congress are opposed to family planning — at least from the start because of their opposition to abortion.

But Malawi’s case is not so easy to pigeonhole. For one thing, abortion is illegal here. For another, the population rate is booming. Women of reproductive age gave birth to an average of 5.7 children in 2010, down only slightly from 6.3 in 2004. At independence, in 1964, Malawi had 3.7 million people. Today, 47 years later, it has more than 13 million.

So those working on health and development at the U.S. embassy here have long been interested in supporting family planning programs, including the distribution of contraceptives. And what about the abortion issue? Obviously, no U.S. funding is used for abortions since they are outlawed, but U.S. funding is being used for post-abortion care, which is allowed in Malawi.

In fact, post-abortion care is not only allowed, but the government wants it widely available. Why? Simple: It saves lives.

We’ll be filing about all this in the days ahead. Please tune in and give us your comments.