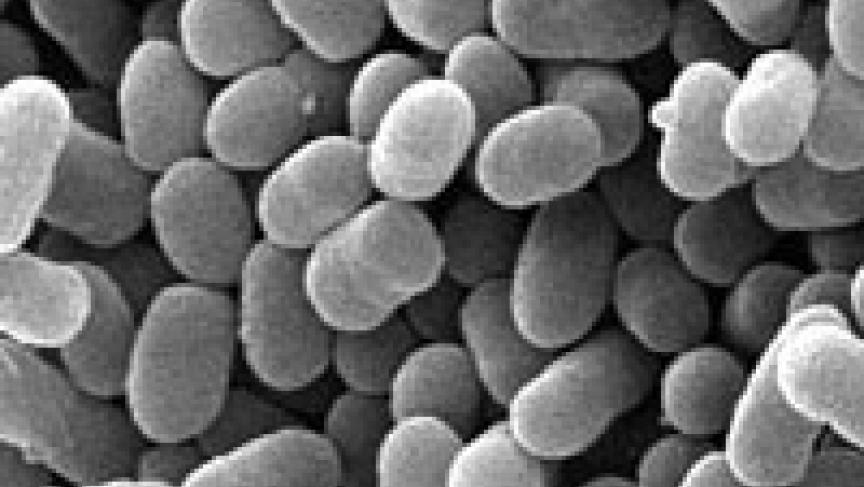 German researchers are still trying to identify the source of a deadly E. coli outbreak after Spanish cucumbers were found not to have the lethal strain. The E. coli strain has killed 16 people in Germany and Sweden so far. Spain is threatening legal action after its growers were forced to destroy tonnes of freshly harvested vegetables. Gerry Hadden has more.