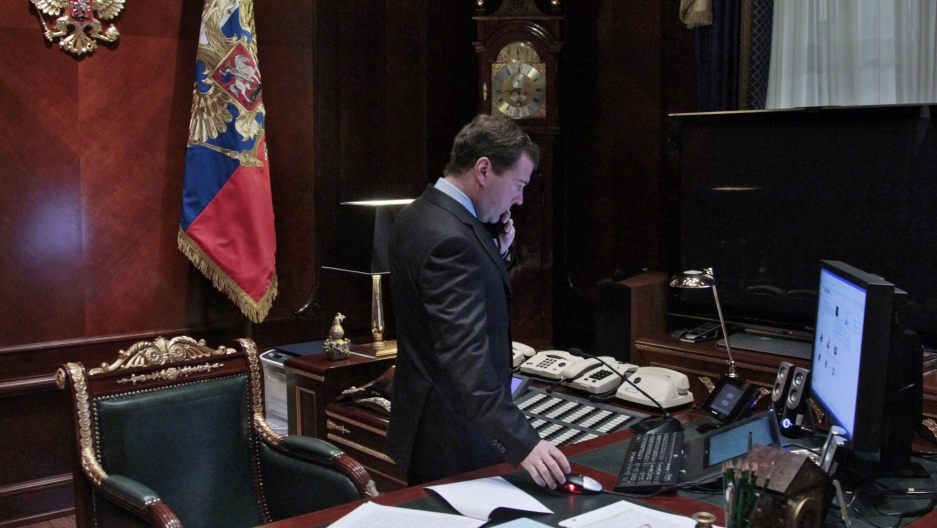 LiveJournal, Russia’s most popular blogging platform, has been under a massive DDoS attack for the past few days. The attack has effectively wiped out Russia’s main refuge for unbridled political discussion, a hugely lively and extensive domain frequented by politicians, opposition activists and social commentators alike.

The Cyrillic version of LiveJournal, which counts 4 million Russian-language users, was first hit by a cyberattack last Wednesday, The Moscow Times reports. Site owner SUP now says it is the worst attack it has ever sustained.

“The reason for attack is more than clear in this case — someone wants LiveJournal to disappear as a platform,” Ilya Dronov, development director at SUP, wrote in a post on his LiveJournal blog earlier this week. He said the hackers were hoping to push bloggers from LJ to social networks where “it's easier to fight individual users.”

Many of the country’s most popular bloggers have blamed the Kremlin, and its youth group Nashi, for being behind the attack.

According to Maria Garnayeva, an expert at Internet security firm Kaspersky Lab, the DDoS (distributed denial of service) attack was first launched against Alexey Navalny, the country’s leading anti-corruption crusader and one of its most popular bloggers. Navalny linked the attack to a pre-election attempt to silence political discussion.

The attack continues, but the site was working intermittently on Wednesday.