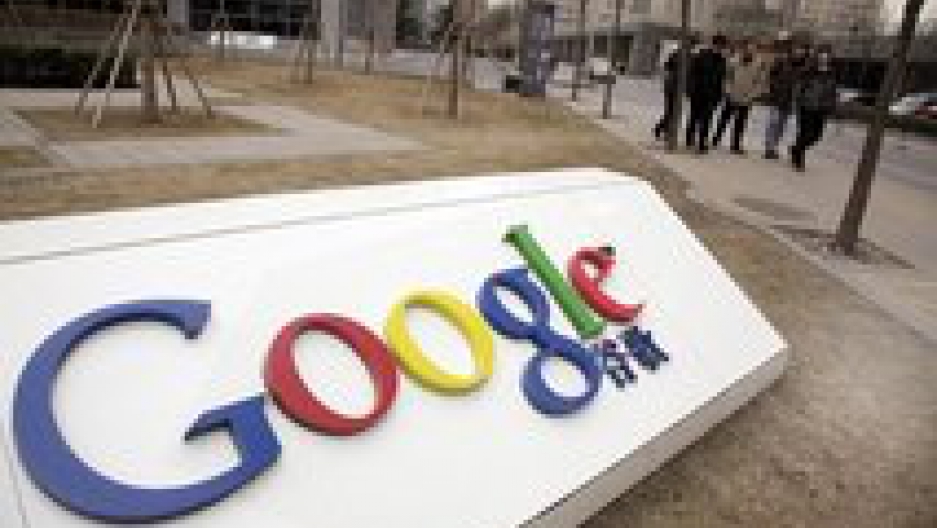 In this photo taken Monday, March 22, 2010, Chinese men walk past the Google China headquarters in Beijing, China. Google Inc. stopped censoring the Internet for China by shifting its search engine off the mainland Monday but said it will maintain other operations in the country. The maneuver attempts to balance Google's disdain for China's Internet rules with the company's desire to profit from an explosively growing market. (AP Photo/Ng Han Guan)
Credit: Ng Han Guan
Share

Google has accused China of tampering with its Gmail service, in the wake of repeated online mystery calls for a “Jasmine Revolution” following turmoil in the Arab world. Scores of Gmail users, including many activists and journalists, have reported problems with access and hacking on the email platform in China in recent weeks.

“There is no technical issue on our side -- we have checked extensively,” Google said in a press statement. “This is a government blockage carefully designed to look like the problem is with Gmail.”

The statement appears to follow up from the company’s much less specific blog post on March 11, in which it described how hackers were using a Microsoft Windows vulnerability to exploit users.

“We’ve noticed some highly targeted and apparently politically motivated attacks against our users,” the company said on its official blog. “We believe activists may have been a specific target.”

China has not responded. This marks just the latest battle in the ongoing spat between Google and the Chinese state, known for often heavy-handed Internet censorship. In January of 2010, the search giant announced that it would no longer censor its search results in China after hackers attempted to compromise Google’s intellectual property and targeted human rights groups.

Journalists and rights groups have put more trust in Gmail as a resource in China, particularly after other tech companies gave over sensitive information to Chinese authorities. In 2005, Chinese journalist Shi Tao was imprisoned for 10 years after Yahoo! provided Chinese state security with his private email information.