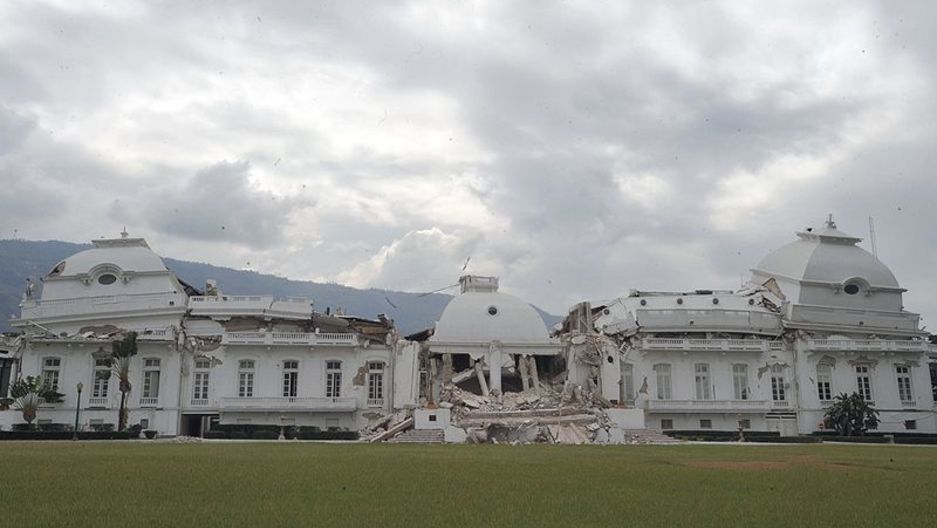 On this edition of How We Got Here, political scientist Robert Fatton of the University of Virginia helps us understand Jean-Bertrand Aristide's place in Haitian politics and history. Ever since former dictator Jean-Claude "Baby Doc" Duvalier returned to Haiti in January there's been speculation that former President Aristide would return as well. His lawyer even flew to Port au Prince to collect a passport for him. So far there's no sign of his return though, and it's clear the United States and the Haitian government would prefer him to stay away at least until Haitians have voted in presidential runoff elections on March 20th. But all the speculation got us thinking about Aristide again, and wondering about the historical currents that led to his overthrow and exile, not just once, but twice, in 1991 and again in 2004.