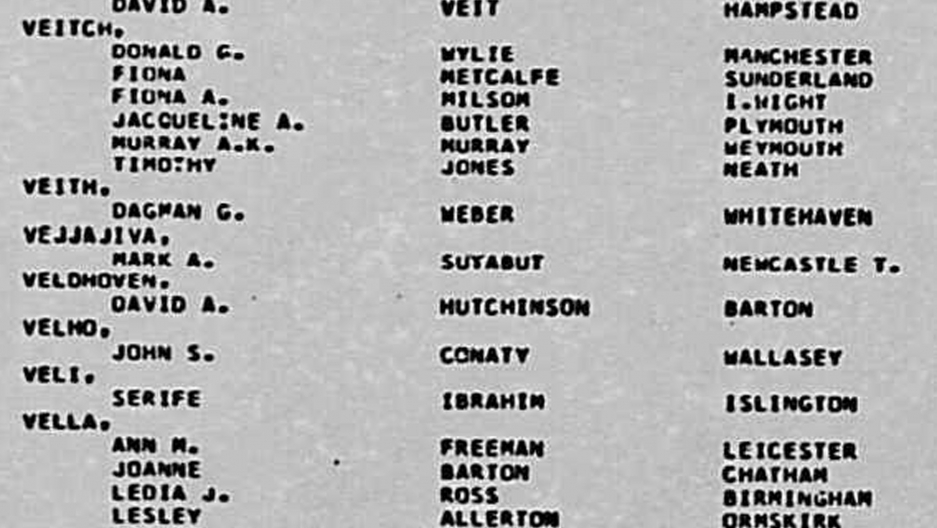 So he's British after all.

Earlier this month, my piece "Is Thailand's Prime Minister Secretly British?" looked at allegations that the premier holds U.K. citizenship.

But yesterday, after weeks of denials issued through his political party, Abhisit conceded in parliament that he's never revoked his U.K. citizenship. That means he's a dual Thai-British citizen.

"My intention is clear," he said. "I was born in England, but I consider myself Thai." Abhisit goes on note that he paid full student fees while studying at Oxford and must request a visa to enter the U.K., as would any other Thai national. (To read his full statement, check out the Bangkok Pundit blog, which also offers a helpful point-by-point analysis.)

This revelation doesn't jeopardize Abhisit's standing as premier. As legal experts point out in my previous story, Thai law allows the prime minister, or any politician, to hold dual citizenship.

Abhisit is credible in arguing that he never benefitted from U.K. citizenship. The hospital registered his birth, yes, but there's no evidence he "used" the citizenship granted automatically. (Regardless, under U.K. law, it was always there.)

All this is a reasonable explanation that, in my opinion, most Thai citizens can accept. So why all the denials from his party?

It's still unclear whether the Thai premier's dual citizenship, or his handling of the allegations, will hurt his image. The Thai-language media hasn't made much of this issue. It isn't the top story in Bangkok's largest daily newspapers.

Abhisit's political opponents, the Red Shirts, say his dual citizenship presents a larger threat. They say he's vulnerable to a trial in the International Criminal Courts for "crimes against humanity" alleged during his government's crackdown on protesters last year. (The U.K. has ratified a treaty leaving its citizens eligible for trial. Thailand hasn't.)

But even the Red Shirts' legal team, hired by deposed former Prime Minister Thaksin Shinawatra, acknowledge trying Abhisit in the Hague would be extremely difficult.