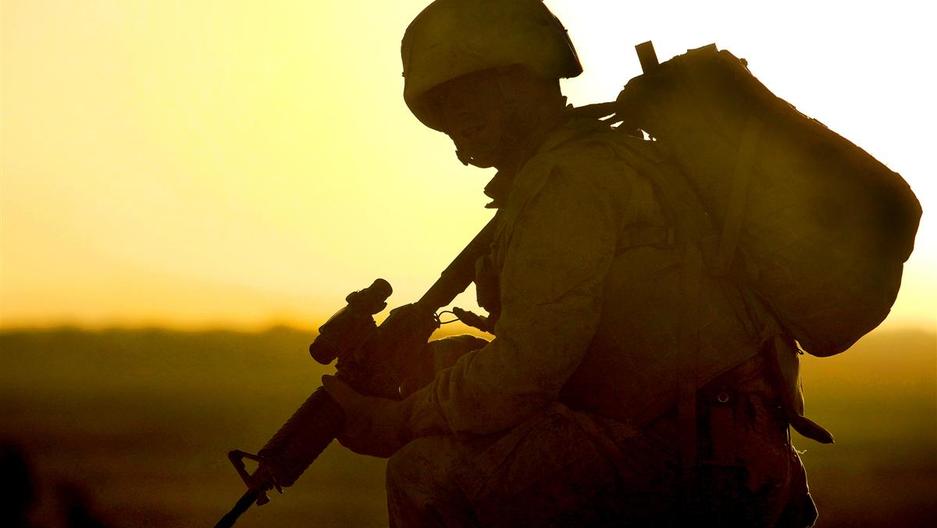 A U.S. Marine with Guard Force 1, 1st Battalion, 5th Marine Regiment provides security during a road reconnaissance patrol Sept. 6, 2009, in the Nawa district of the Helmand province of Afghanistan. The Marines are conducting the patrol to secure a reliable, safe passage between the government center in Nawa and Forward Operating Base Geronimo in Nawa. The 1st Battalion, 5th Marine Regiment is deployed with Regimental Combat Team 3, which conducts counterinsurgency operations in partnership with Afghan National Security Forces in southern Afghanistan. (U.S. Marine Corps photo by Staff Sgt. William Greeson/Released)

Lisa Mullins speaks with Teru Kuwayama of Basetrack, a media project following a US Marine battalion's deployment in Afghanistan. Basetrack's embedded journalists were unexpectedly asked to leave the battalion.