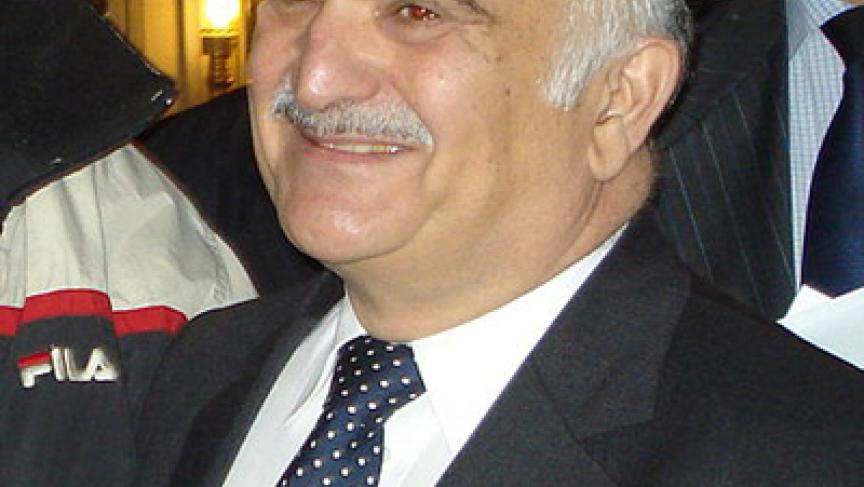 Jordan's citizens have responded to events in Tunisia and Egypt with their own protests. King Abdullah is trying to respond to their grievances. On Monday he sacked the government and names a new prime minister. Marco Werman speaks with Jordan's Prince Hassan bin Talal, the uncle of King Abdullah and brother of the late King Hussein about what steps the new prime minister should take to help usher in political reform in Jordan and what the West needs to do help it along.