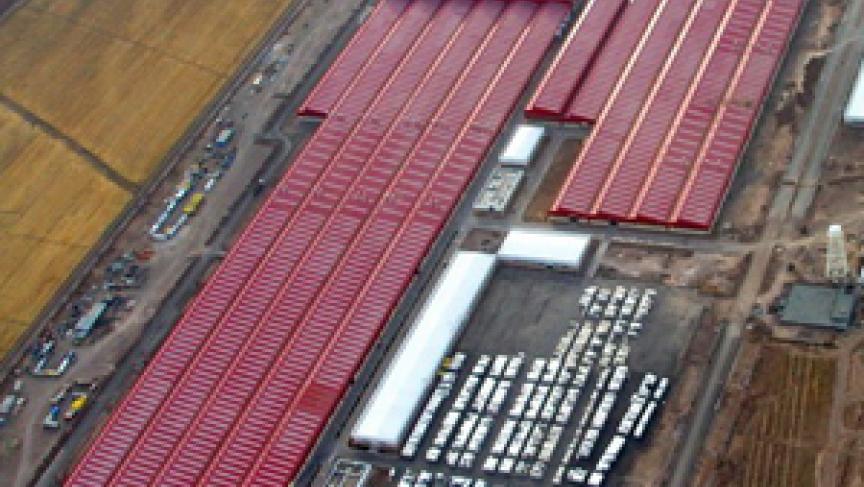 In the wake of recent oil spills and banking scandals, many people are calling for changes in the way big corporations operate. Among the growing chorus is the British Standards Institution (BSI), the world’s first National Standards Body that worked with other organizations globally on a new guide that encourages companies, organizations and governments to act in a more socially responsible way.

Labor and environmental policies differ widely throughout the world, making it difficult for consumers to know how goods are produced. Corporations, too, have a hard time ensuring social responsibility when their supply chains are spread across the globe.

The new document is hoping to clarify social responsibility by considering companies' entire supply chains to ensure ethical labor and environmental policies. If consumers stick to goods approved by the new standard, the BSI’s Vincent Cassidy says they'll "know with some satisfaction that the products they're consuming are responsibly and ethically sourced and produced."

Participation is voluntary, and it remains to be seen how many businesses will sign on to the standard. Many major businesses set up facilities abroad specifically because of the lax regulations.

Even though not every company will sign on to the standard, Cassidy argues that the world is growing ever more transparent. He says companies will have an increasingly difficult time denying the effects of their activities abroad.

Corporate responsibility standards are an essential part of a world where reputation is an important part of business decisions, according Cassidy. The BSI hopes that this standard will help make a smart business decision to spend more money to do the right thing.

*Correction: The original version of this article made it seem as though the British Standards Institution released the guidelines. In fact, the guidelines were created in collaboration with many different organizations.