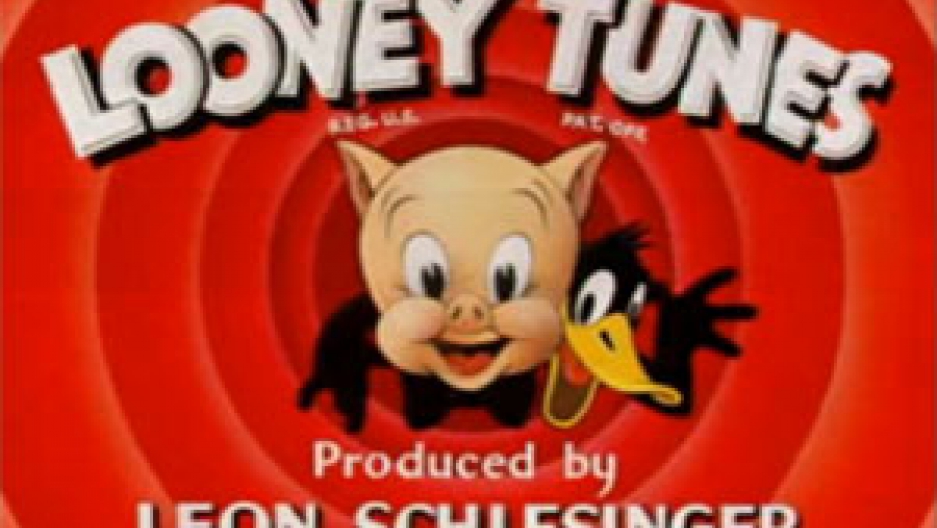 When George Daugherty conducts the music from Looney Tunes from the stage at they Sydney Opera House, he is standing on the shoulders of musical giants. "There were more great symphony orchestra musicians in Hollywood in the pre-World War II days and during World War II than in any other place in the world," the Emmy-award-winning conductor told PRI's The Takeaway. "And they all found their way into these cartoons."

Children in the 1930s and 40s may not have realized that they were listening to the greatest symphony music of their time, as they watched Bugs Bunny, Elmer Fudd and Wile E. Coyote. But the cartoons did expose a generation to great music. Daugherty told The Takeaway:

When Daugherty began performing music from Looney Tunes 20 years ago, he didn't realize what a success it would become. In fact, he says he thought it was going to be a one-year project. But the runaway success of the performances are somehow fitting. He says, "There's something really sweet about recording 'What's Opera Doc,' and 'The Rabbit of Seville' on the stage of arguably the world's most recognizable opera house."

The music is "American Classical music contemporary at its most innovative," according to Daugherty. He compares composers like Carl Starling to the great composers like Rossini. He told The Takeaway, "The Italians had the comic opera of Rossini, we had Loony Tunes, Tom and Jerry, all these great cartoons of the 1930s and 40s."