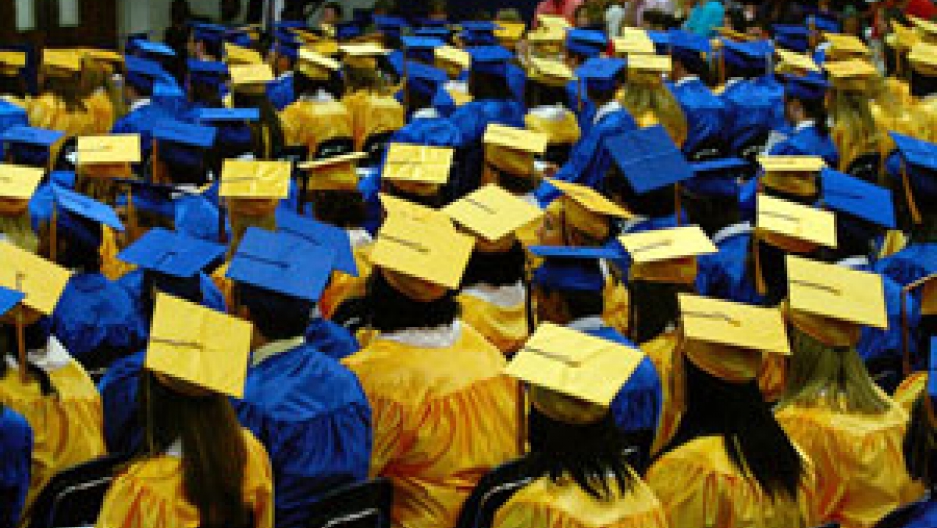 PRI's The Takeaway originally covered this story. For more, listen to the audio above.

Once students graduate from for-profit colleges, they often find themselves ill-prepared for the job market. "This is because, in many cases, they don’t get the skills they need to compete," The Washington Monthly reports. Though some proprietary schools offer a good education, "it's far easier and less expensive for schools to boost enrollment numbers through aggressive advertising and recruitment than to expend the resources to build quality schools."

Since students are typically working adults with no family support to help pay tuition, many are forced to use private loans to cover the costs of school. These loans often come with enormous interest, some as high as 20 percent. The Washington Monthly reports that students are accusing college recruiters of misleading them into accepting loans, and lying to them about classes and job prospects after graduation.

The Obama administration is currently trying to regulate the more predatory practices of some of these colleges. A so called "gainful employment rule," regulating how much these colleges can charge based on post-college employment prospects, is going to be hashed out soon, according to Martin Smith. Smith, who spoke with "The Takeaway," investigated many of these colleges for the PBS documentary series Frontline (you can see a clip of that below).

In the meantime, many of these colleges are raking in enormous amounts of money. "These stocks are darlings of wall street," Smith reports, and the companies continue to grow. At a time when the United States is struggling to stay competitive, and college is becoming increasingly necessary to compete, the situation is quickly becoming a scandal.

You can watch a clip from the Frontline documentary below: