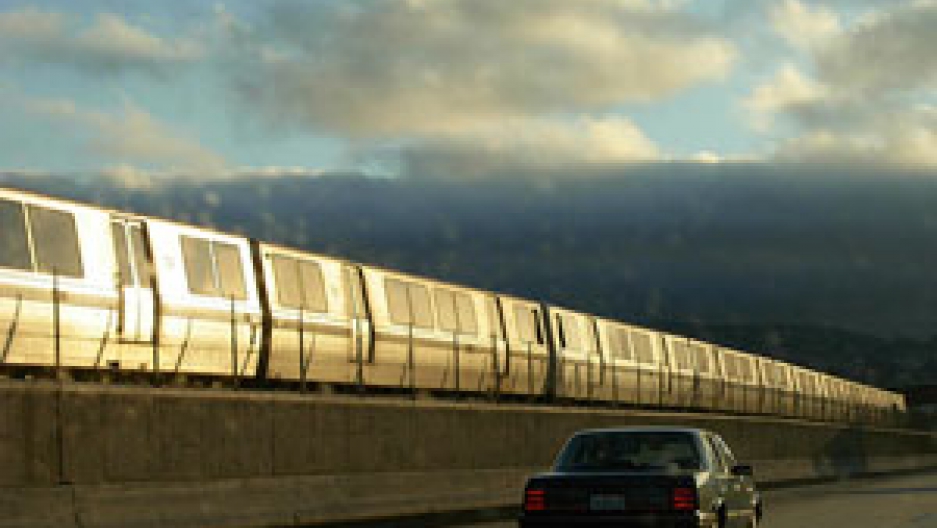 When U.S. cities build new rail lines, they have to worry about more than making the trains run on time. The federal government is forcing public transportation officials to think about equity and civil rights, too.

This year, Federal Transit Administration (FTA) agreed with Mayer, and found that BART had violated the Civil Rights Act of 1964. The FTA had significant equity concerns in the new BART plans, and denied the system $70 million in funding.

The FTA's decision to deny funding has other communities taking note. According to Mayer, transit agencies in Atlanta, Washington DC and Los Angeles are now paying more attention to how their decisions will affect low income and minority populations. Mayer says, "The feds are watching, and they want to make sure that civil rights are watching.