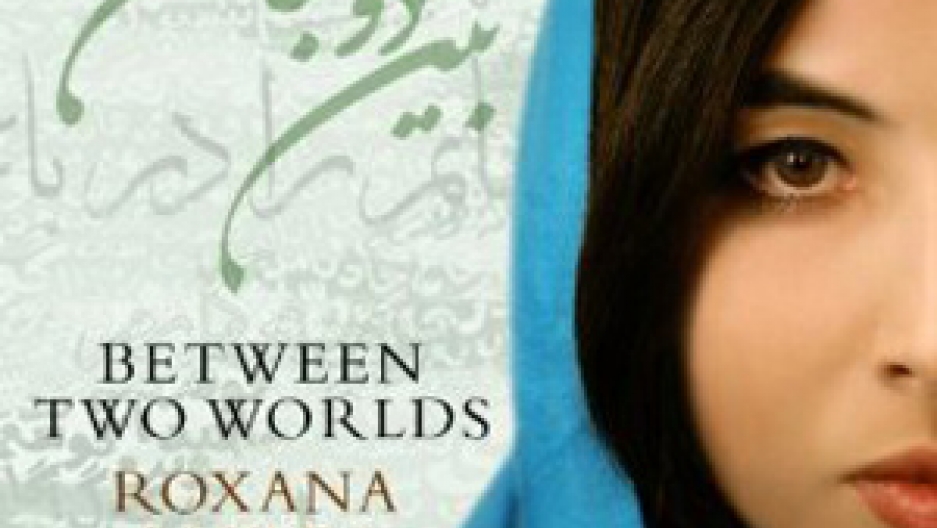 For 100 days last year, Iranian-American journalist Roxana Saberi was imprisoned in Tehran for what Iranian authorities called espionage. She was released last May and now lives in North Dakota.

Saberi wrote about her experiences in a new book called "Between Two Worlds: My Life and Captivity in Iran." In it, she writes how music helped her pass the time in prison. Along with the book, she produced a CD of songs that comprise the soundtrack of her time in prison.

At the beginning of her incarceration in 2009, Saberi was put into solitary confinement. She says it was here when she first turned to music.

"The time passes so slowly in solitary confinement, so to keep myself sane and to help pass the time, I sang to myself, and I also played the piano by tapping my fingers on the wall."

One of the songs she sang to herself was an Iranian song she first heard in 2003 called "Mara Beboos" or "Kiss Me." When she was released from solitary confinement and allowed to be among other prisoners, she sang the song with her cellmates.

The song's lyrics spoke to her. "Kiss me, kiss me for the last time," is the song's refrain in English. "May God save you for I'm going toward my fate. My spring has passed, and all that has passed is passed. I'm now in pursuit of my fate."

Saberi says the lyrics made her think of her loved ones, and when she would see them again.

Halfway through her incarceration, Saberi met two cellmates who were of the Baha'i faith. Members of the Baha'i make up the largest non-Muslim minority community in Iran.

She asked them to teach her a hymn called "Sobuh" or "Sanctified." The song is included on her CD.

"I wanted for people who read the book ... maybe they can play this music as they're reading the book and try to get into the atmosphere of where I was and maybe understand the feelings and the emotions that I had, and my that cellmates had. When we sang these songs together, my cellmates and I, we felt a sense of unity and calm, and it helped us take ourselves out of our cells just for a brief moment."

See all the songs on Saberi's CD and get details on her book on TheWorld.org.
Listen to Marco Werman's interview with Saberi after her release in June 2009.