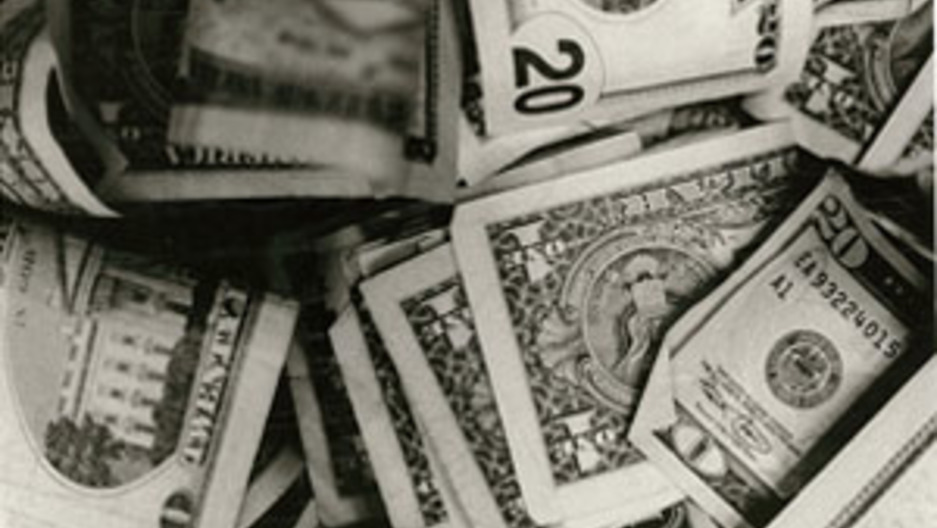 The US government needs the money. The federal debt has ballooned in recent years, and naturally, the debate in Washington is about where to cut spending and how to raise revenue. One idea favored by President Obama is to tax American companies on their foreign profits. But the jury is still out on whether that's a good idea.

Let's say a fictional American company is making widgets in Vietnam or Belgium. This company then pays taxes on its profits to the local government. The company only pays taxes to Uncle Sam when profits are brought back to the United States.

President Obama wants to end that practice, and American multinationals don't like it one bit. But it's hard for these corporations to argue against the President when he frames the debate like this:

So far, the multinationals are staying mute on the topic. Not surprising, says economist Lee Branstetter at Carnegie Mellon University.

"You can sort of understand where they're coming from, I mean in a sense that there is some controversy here, and they have to look out for their public image."

But are multinationals shirking their fair share, or is that just a good soundbite for the president? Economist James Hines, a tax expert at the University of Michigan, says the corporations are paying their fair share of taxes in accordance to current rates; so what needs to be examined is what the corporate tax rate should be. The federal corporate tax rate for domestic profits currently stands at 35 percent.

"I think that the comparison has to be with an individual or with a small business that are paying their full 35 percent ... clearly in my opinion, the multi-nationals don't pay their fair share because at least on their overseas profit, they’re paying much, much less than that."

Lee Branstetter at Carnegie Mellon says that's not likely to happen any time soon, but in the long run, moving may be the more financially responsible option.

"And if a multi-national company is looking at, over some period of years, a difference in international tax liability on the order of billions of dollars or even tens of billions of dollars, then you might argue that they have a fiduciary responsibility to their share holders to at least consider the option of relocation, if it’s going to mean saving that much money."

President Obama's economic team shares this perspective. The President argues that if American multi-nationals are forced to pay higher taxes on foreign operations, it will push American companies to invest more in operations in the United States. He's also offering tax incentives to do that.

But some economists like James Hines say it won't necessarily work out that way. "Even if all you care about is the domestic business operations of these companies, you should not want to excessively discourage their foreign business activities because that's how they generate a lot of their profits. It makes their domestic, US activities more profitable and more desirable."

That creates more jobs here in the US, argues Hines. He's no anti-tax crusader though.  Hines says that as the federal debt grows, the President and Congress are going to have to raise taxes somewhere, or they can simply cut spending.