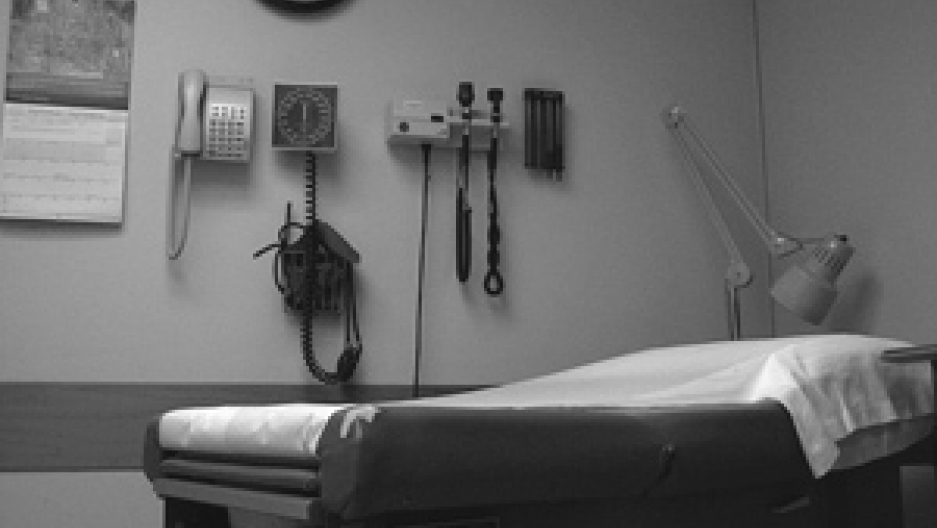 The following is a partial transcript; for full story, listen to audio

Earlier this week, a government physicians' group, the U.S. Preventive Services Task Force, issued a recommendation that women with no underlying risk factors for breast cancer wait until they are 50 before getting regular mammograms. Until that point, the recommended age for the screening was 40.

Today, the American College of Obstetrics and Gynecology issued a recommendation of its own. That group says women shouldn't get the pap smear test that screens for cervical cancer until they are 21. They also said women should get the tests less frequently than many do now: once every two years for women under 30 and once every three years for women over 30.

Dr. Andrea Price, an OBGYN in New Jersey, says the new recommendations for cervical cancer screening are based on medical evidence that shows early and frequent tests did not result in more, or even accurate, detections.

"The reason recommendations have changed to age 21 because it's found that in this young generation of females that cancer, now that we know it's linked to the HPV virus, is very extremely slow-growing, and typically it takes an abnormal pap five years to become cancer. And over 90 percent of this population of young girls, the cancer does not occur. They actually clear the virus from their body, and in one to two years of first becoming infected by the virus, they become negative."

She added that the testing of this group produced many false positives, resulting in biopsies and invasive procedures that had the potential to cause more harm than good.

But Dr. Price is concerned about whether the new guidelines will result in younger women neglecting routine screenings.

"My biggest fear is that, I start telling these young women -- many of whom become sexually active at age 13, 14, 15 -- that they don't need a pap until three years after sexual activity or age 21, then they will not come in for routine screenings, because that routine screening is connected to the early pap. Therefore, we're missing out on lots and lots of opportunities to screen for sexually-transmitted infections, which is very prevalent in that age group, besides just the HPV virus."

The new recommendations support the move towards "evidence-based medicine," says Dr. Price. "They want to know that, for the cost to the population for a certain screening procedure, benefit rather than harm is coming from that procedure."