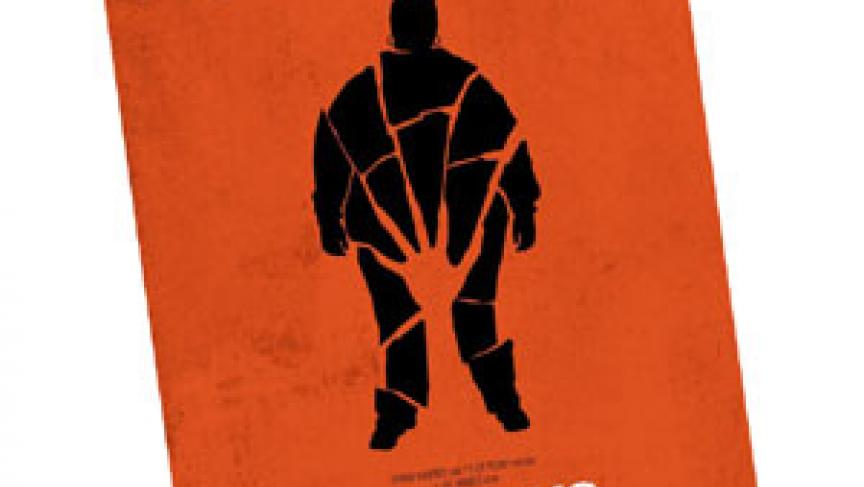 Sapphire wrote the novel "Push," which was the basis for the screenplay of the just-released film, "Precious". The author explained why she waited more than ten years to allow the book to be adapted for the screen:

"The book needed a chance to be a book before it got turned into a film ... When you read the book, a million different people will see a million different Preciouses.  When you see a film, or a TV version of a book, you have a character.  For millions of people now, Whoopi Goldberg is Alice Walker's Celie [from "The Color Purple"] .. so I knew that process would happen, but I felt it needed a chance to become part of readers' consciousness.

"Now people go to this movie with the book in their hand, comparing the book to the movie, so for many, many people, the movie is not their first encounter with the book.  They're holding the movie to a very high standard, and I don't think that would have happened if six months after the book came out, a movie had come out.."

The protagonist in the story is Clareece Precious Jones, an abused, illiterate, teenage girl who is pregnant for the second time with her father's child.

Screenwriter Geoffrey Fletcher adapted Sapphire's book for the screen.  He credits the author and the film's director Lee Daniels for, "... seeing that this is a character whose point of view is important; a character who is beautiful even if she doesn't fall under the traditional parameters of what we've come to believe as beautiful."

"I fell in love with her from page one," said Fletcher.

"Precious" had a lot of momentum behind it, with Oprah Winfrey as producer, and Lenny Kravitz and Mariah Carey in supporting roles. Fletcher says the strength of the story inspired everyone involved in the project.

"Any story that tells the truth, that enters deeply into human life, is a story of redemption," said Sapphire. "So, while we'll see and hear some horrible things in this film, ultimately we will see a human soul being unveiled.  We'll see an inner world that we did not know existed. It's a horrible one, but we'll also see a magnificent one of transformation."

[Watch the trailer for the just-released film "Precious"]