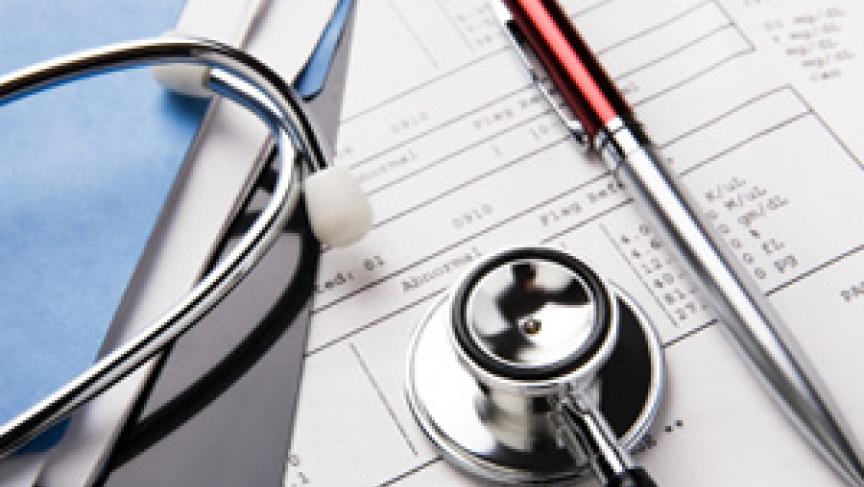 Story by Jeb Sharp, "The World"

In the summer of 1962, doctors in the Canadian prairie province of Saskatchewan went on strike. Their grievance: A new government healthcare program. It was the beginning of what was a long uphill battle to implement universal health care in Canada.

Roy Romanow was Premier of Saskatchewan from 1991 to 2001. He says the rhetoric in Canada at the time was, "... the usual rhetoric, this was Socialism; this was introducing a plan whereby a government bureaucrat would be between you and your healthcare provider.  Freedom; you couldn't afford it; the quality of healthcare descending; and all of those things that are coming across [currently] in the United States of America."

The man who drove the change in Canada to a universal healthcare system was Tommy Douglas.  Douglas was the Premier of Saskatchewan and he launched a campaign in the late 1940s to create what became Canadian Medicare.

In an interview with the CBC in 1962, Douglas explained why this new healthcare system was needed: "Most of these plans, in order to stay solvent, have to eliminate a great many groups of people because of age, because of chronic conditions, because of congenital illnesses, past medical histories and so on and these are precisely the people who need some kind of protection."

Romanow believes President Obama will be forced to adopt reforms around insurance companies' ability to limit coverage to people who have kinds of illnesses Douglas described.

But, says Romanow, "I don't think it'll work because there will still be a market system which will be involved in the process and there will be ways and means to get around it. But this again speaks to the values. If America could ever adopt an approach that healthcare is a social good, that there's a communitarian value to this; then of course they would see the elimination ... of largely those categories of people who have been denied..."

"I was in Ottawa, our capital city, oh four or five weeks ago at a ... joint congressional and Canadian conference on ... primarily the American healthcare system. And we had two representatives from Congress, both Republican and Democrats who were there and I, excruciating may not be the word, but I certainly find it very befuddling to hear some of the language that is kicked around.

"I would have thought that you know, history’s a bit of a teacher, that we learn from other countries, the good things and avoid the bad things. And we can adjust some of the good things to fit our own societies."

To many Canadians, including Romanow, Tommy Douglas is a hero because he, "went through fire to implement the Medicare plan.

"Obama needs to exhibit leadership and a determination to go through fire to have a reformed healthcare Medicare system in the United States."

Roy Romanow is the former Premier of Saskatchewan.  He’s now the chair of the Institute of Well Being Advisory Board.