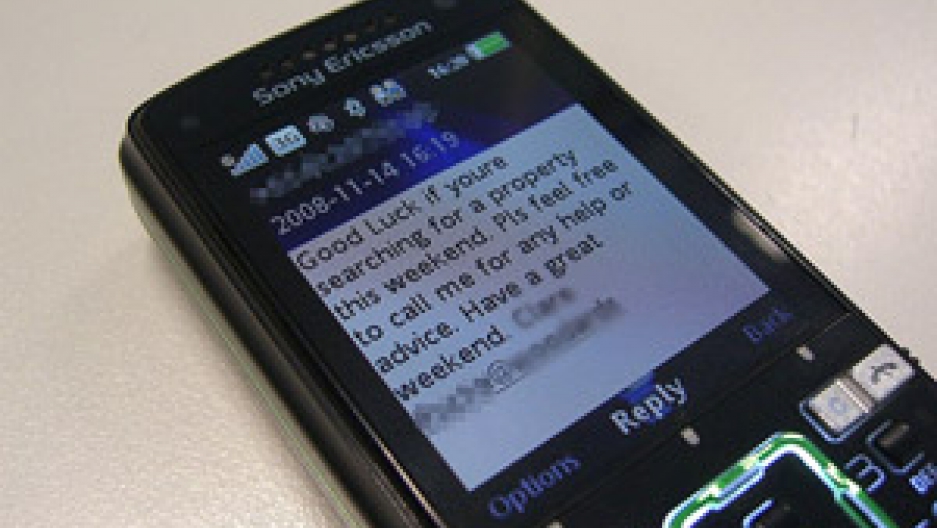 On "The Takeaway," Sam Grobart explained how Google's phone service will give us a powerful new means of communicating and managing our identity in a world of instant communications. He's the "New York Times" Personal Technology Editor: "... it's pretty much the end of voicemail ... it's a lot more convenient, and it's also treating voice like data, which is essentially what it is, and allowing you manipulate it and manage it as you see fit."

The service is called Google Voice, and is still in beta -- it's scheduled to roll out in a couple of weeks.

Grobart: "Google Voice has been around before ... it was called Grand Central, and what it does is it gives you a new phone number; and you give that number out to your friends, your co-workers, and whomever. They dial that number and it will ring every phone you've attached to that number.

"So now you just have one phone number -- for your mobile, for your home phone, for work -- and it has call management features which allow people to leave you a message, but then allows you to look at that message online, transcribed; it allows you to hear it online; it allows you to send certain calls to voicemail -- it's like you have your own personal assistant...

"It'll basically take anything you say ... and allow you to see that on your computer, your smartphone, wherever you happen to be."

The voice-to-text conversion isn't perfect yet, says Grobart: "It's expected that voice recognition will obviously improve, and one of the things Google Voice is already very good at is taking down phone numbers, for example, so while it may garble some text, it gets the numbers just fine."