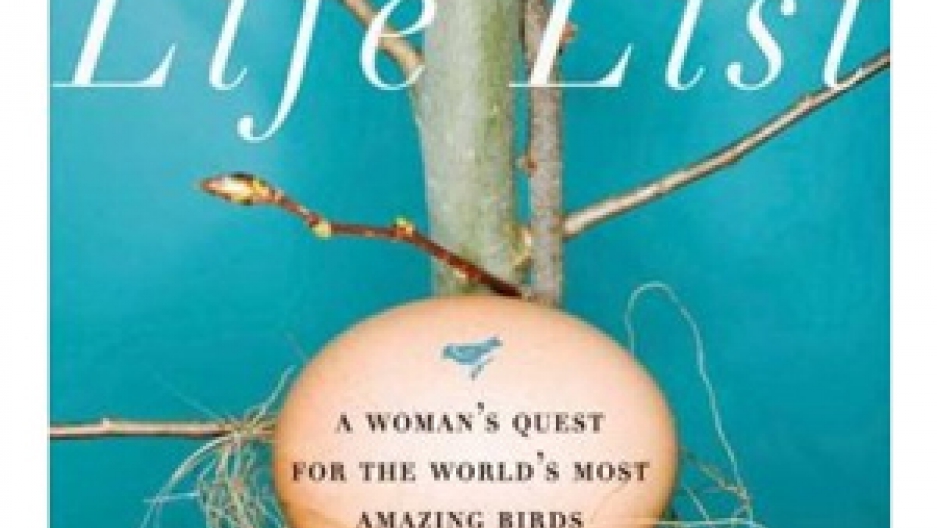 Read any good life-list books lately? How about "1,000 Places You Must Visit Before You Die?" or "1,001 Movies You Must See Before You Die." There's no shortage of life-list books to read these days. What's next? "1,000 Life-List Books You Must Read Before You Die"? Probably. In this hour of To the Best of Our Knowledge we'll explore our obsession with these life-lists, with film critic David Thomson and music critic Tom Moon, among others.

Jack Pendarvis reads from his essay "The Fifty Greatest Things That Just Popped Into My Head," published in "The Believer" magazine. Also, Music critic Tom Moon is the author of "1,000 Recordings to Hear Before You Die: A Listener's Life List." Moon tells Steve Paulson why he chose what he chose and we hear some of his favorites.

Jay Parini is a poet, novelist and teacher. He's also the author of "Promised Land: Thirteen Books That Changed America." He tells Jim Fleming that his is not a list of "great books" but rather books that significantly changed the literary climate of American culture. Also, We hear more from Jack Pendarvis. And, David Thomson is a film critic. His new book is called "‘Have You Seen...?': A Personal Introduction to 1,000 Films." He tells Steve Paulson the book is not just a list of the thousand greatest films. And of course there are clips!

Olivia Gentile is the author of "Life List: A Woman's Quest for the World's Most Amazing Birds." Gentile tells Anne Strainchamps that her book is a biography of Phoebe Snetsinger who saw some 8400 species of birds while fending off a cancer diagnosis. And we get the conclusion of the essay from "The Believer" by Jack Pendarvis.