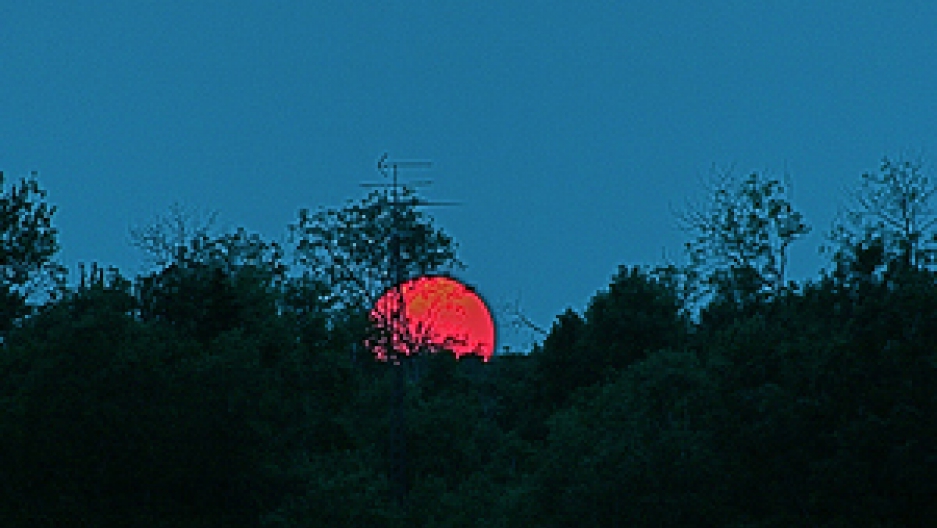 Jim Fleming talks with Justin Taylor, editor of "The Apocalypse Reader," a collection of 34 short stories abut the end of the world. Taylor says writers have always been fascinated by the subject.

Anne Strainchamps talks with Kevin Brockmeier about his novel which concerns the dead who have not yet passed from living memory. Brockmeier reads an excerpt from his "Brief History of the Dead."

Lydia Millet tells Steve Paulson that she lives in the middle of a national park outside Tucson, Arizona, and is always mindful that she is encroaching on the space of the wild creatures when she drives her car. Her novel is called "How the Dead Dream" and considers the current human impact on animals to be apocalyptic in scope. We also hear excerpts from Millet's novel, cited by the National Book Critics Circle as one of the ten best of the year.

Scott Westerfeld writes wildly popular post-apocalyptic and dystopian science fiction for teenagers. He's the author of the "Peeps" series about parasite-positive vampires, as well as "Uglies" and "Pretties," who live in a world where plastic surgery is compulsory. Westerfeld tells Anne Strainchamps the idea for thee stories came from a friend's experience with a dentist in Los Angeles.