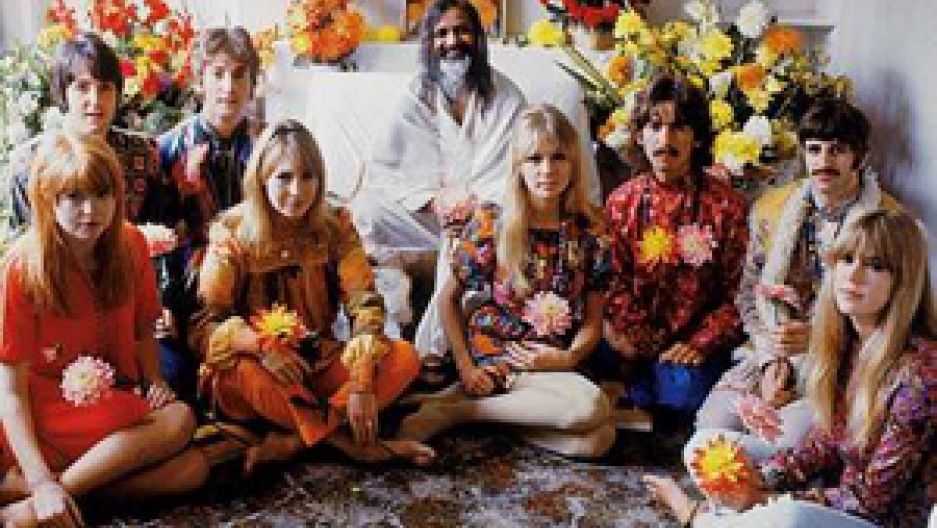 How far would you go for what you believe? If you're a practicing Jew or Christian, does it matter to you to do EVERYTHING the Bible tells you to? If you follow a guru, how much of your life are you willing to change? In this hour of "To the Best of Our Knowledge," the strange things that happen when people take their beliefs literally. Sometimes it works out; sometimes it's a mistake. But one thing's for certain – walking the walk takes a lot of guts.

Satish Kumar became a Jain monk at the age of nine. Now he's the editor of "Resurgence" magazine, founder of Schumacher College in England, and one of the leading voices bringing together spirituality and ecology. Kumar talks with Steve Paulson about how his spiritual values have informed his life.

A.J. Jacobs is the editor at large of "Esquire" magazine and the author of "The Year of Living Biblically." He tells Jim Fleming he started by growing a beard, buying a stack of Bibles and before he knew it, he was confronting adulterers in the park. Also, Geoff Gilpin, author of "The Maharishi Effect," tells Anne Strainchamps how he became interested in the Transcendental Meditation movement, why he stayed in it for several years, why he left and what's happened to TM in the years since. But he still meditates.

Slam poet Alix Olson is a well known progressive artist-activist. She talks with Steve Paulson about her work and her life, and reads a few excerpts. Her documentary is called "Left Lane: On the Road with Alix Olson." CD's include "Built Like That" and "Independence Meal." Her new anthology is "Word Warriors: 35 Women Leaders in the Spoken Word Revolution."